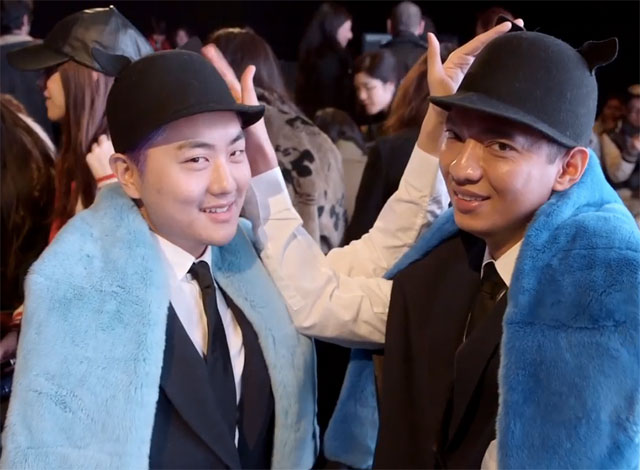 Related Posts:
How to Have Fun in Brooklyn? Walk in Your Favorite Characters' Footstep
Influential NYC Blogger of the Day: Advanced Style
Here's a list of 50 NYC Restaurants You Have to Try
Marc Jacobs Sample Sale in Images