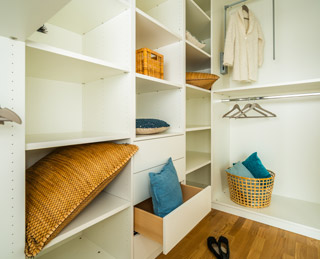 I love the idea of spring cleaning. Back in Romania we frantically scrubbed every corner of the house, hauled heavy rugs outside to be aired, and spread generous amounts of lavender in closets and dresser drawers. More » 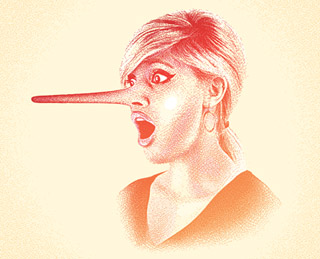 Fashion wants to be taken seriously and I want people to take it as seriously as I do. Psychologists consider it a mere capitalist manipulation of the masses. Economists think of it as “the opposite of rational”. More » 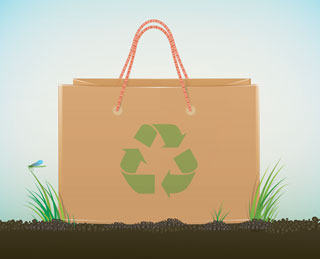 Most of us are sample sale aficionados because we can't afford to pay retail prices. Some of us are because we love the thrill of finding a good bargain. But the rise of ethical consumerism has introduced yet another motive to keep us on our toes... More » 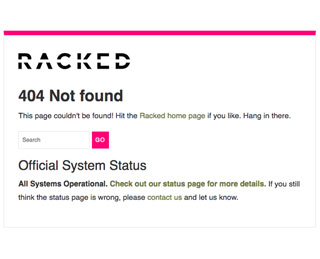 Sample Sales Thrive But The Sites Publicizing Them Die

We had just re-launched The Stylish City with a new, more functional design (yes… again!) when we got the alert that Racked had published their final post. Their short farewell note sent us to their newly launched The Goods by Vox for stories... More » 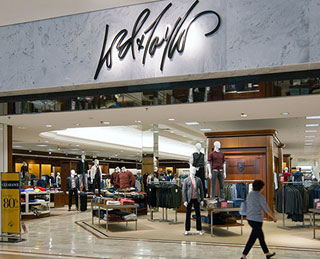 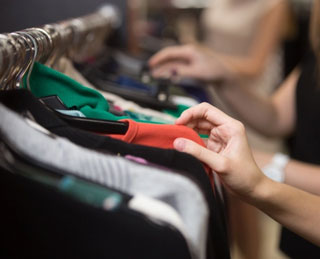 Discounting is just not what it used to be. Is it Trump to be blamed?

First Insight Consumer Insight Report Reveals Quality Trumps Price Discounting is just not what it used to be. According to new consumer research from First Insight Inc., product quality is more important than price. The technology firm said the... More » 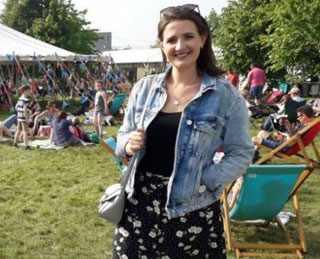 H&M to make female clothes sizes bigger H&M clothes sizes will become bigger following complaints from customers. A spokesperson for the high street chain said: “We are taking the steps to change our womenswear measurements to be... More » 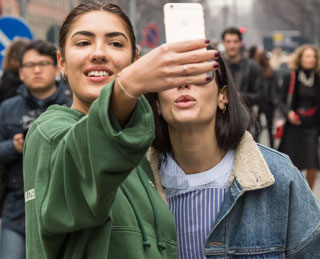 Do Influencers Need Regulating? - May 29th

Do Influencers Need Regulating? NEW YORK, United States – Influencers: they are people too. Are they? Kendall Jenner is a flesh and blood human being, as is Chiara Ferragni and Leandra Medine. But at some point, when someone’s... More » The Best Entry Level Jobs Available in Fashion Now By BoF Team May 21, 2018 11:40 LONDON, United Kingdom – Starting out in fashion is notoriously hard. Thanks to a stubbornly nepotistic culture and extremely high competition for internships,... More » $12,350 For a Pair of Adidas? NEW YORK, United States – To walk into the 3,000-square-foot Stadium Goods store in SoHo is to be confronted by rows and rows of pristine, shrink-wrapped athletic footwear. Look closely and you might be a little... More »