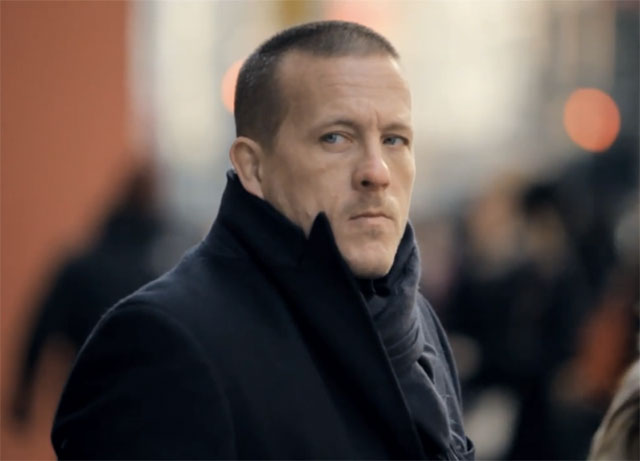 Related Posts:
Have You Found Any Of The USB Drives Placed Around The City?
CityShelf Lets New Yorkers Buy Books from Local Bookstores With Ease
Eleven Healthy Super Bowl Snack and Drink Ideas.
National Pizza Day Has Us On The Search for The Best Pie in Town