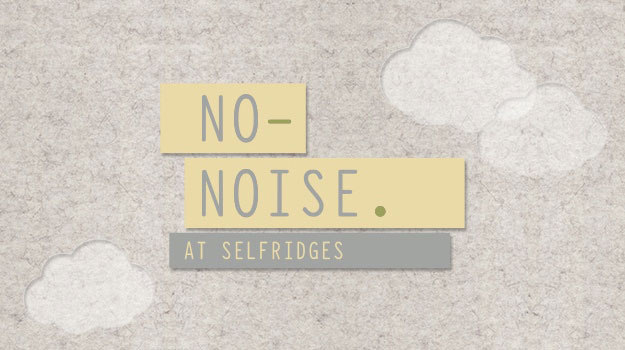 Starting on January 7th and lasting through the end of February, London’s Selfridge (a retail store) is conducting a “No Noise” experiment of sorts. The goal of “No Noise,” says Selfridge, is to “celebrate the power of quiet” and to “see the beauty in function and find calm among the crowds.”

There are many facets to Selfridges “No Noise” initiative, some which go beyond the literal interpretation of silence. First, they’ve reintroduced the Silence Room that existed when the store opened in 1909. The Silence Room serves as a refuge for busy shoppers to find peace of mind and re-fuel before heading back out into the frenzy.

In addition to their silence room, Selfridge has planted “Headspace Pods” throughout the store that take listeners through a guided, 10 minute meditation. They’ve also invited the John Cage Orchestra into the store for a live performance and will host a Sunday series of talks by the Idler Academy through February.

If Silent Rooms, medidation, live classical music and weekly discussions weren’t enough, Selfridge’s restaurants will have special menus that utilize raw and organic ingredients and help diners “enjoy the pleasures of simple food”. Diners will also have access to nutrition clinics and can sample organic and bio-dynamic wines.

Cooler yet, though, is Selfridges “Quiet Shop,” which takes the concept of “No Noise” to a revolutionary new way of shopping. Their “Quiet Shop” showcases a thoughtful selection of minimalist apparel from the spring and summer 2013 runways. And, with permission from some of the world’s most recognizable labels (including Creme de la Mer, Levi’s and Beats by Dre), they’ve de-branded merchandise. That means no logos to persuade buyers — truly an innovative step toward reducing “noise.” 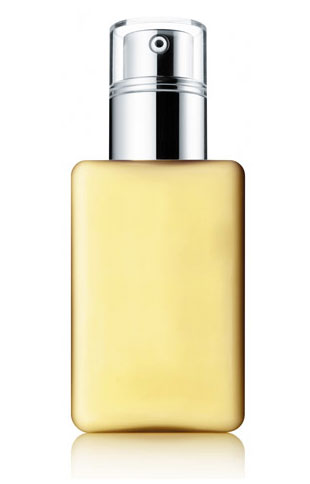 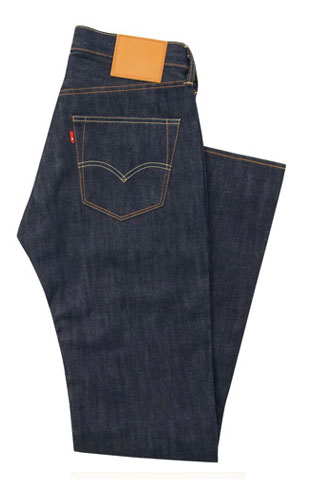 Could NYC Handle “No Noise”?

The hustle and bustle of a big city such as NYC is one that’s hard to escape. Even at 2 a.m. on Tuesday night there are boisterous crowds filling up the streets with sound. Not to mention the visual noise city dwellers have so quickly become accustomed to.

We pondered the question, “Could NYC handle no noise?” Some may argue that big city dwellers have become so accustomed to noise (in its many forms), that shopping in silence would not relax them at all. In fact, it may achieve the contrary.

Further, what kind of effect would de-branding have on NYC shoppers? Just how big of a role does an obvious logo play in our shopping habits? For some — and the red carpet question of “Who are you wearing?” demonstrates this — it’s all about wearing and supporting the hottest designers.

The most important question to ask yourself, though, is this: Would shoppers as a whole be able to recognize greatness without the help of a label?

The story of renowned violinist Joshua Bell playing incognito at D.C. metro station comes to mind. With his $3.5 million instrument, Bell — one of the world’s most talented musicians — played six incredibly intricate Bach pieces for 45 minutes. And who stopped to listen? A mere 6 individuals, and for not much more than a few minutes each. Roughly 20 people tipped him a total of $32 as they walked by. And when he finished playing and the sounds of the city took over his space, nobody noticed and nobody clapped.

Maybe passers-by simply didn’t have the time to stop and listen. But if they had known that only two days ago this very performer sold out in a Boston theater where seats averaged $100 a pop, perhaps they would have made the time.

Which leads us to this question: what is your take on Selfridge’s “No Noise” initiative? Do you think it’d be an effective experiment within New York City? Share your opinion in the comments or on our Facebook page.

Related Posts:
What You Really Need to Know About the Report Saying That the Richest 1% are Getting Increasingly Ri...
The Best Things to Buy Throughout Winter: Boots, Coats, Champagne and .......
Cyber Month: A Non-Stop Shop-aganza
Influential NYC Blogger of the Day: Advanced Style