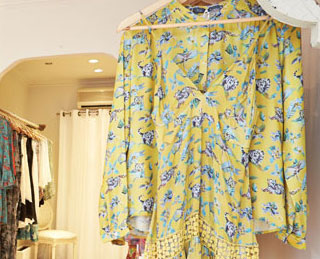 Missed the launch party of Chroma NYC, an exciting new curated retail destination for emerging Brazilian fashion brands? See below for some photos of the space at 120 Thompson, which will be open from April 8 to May 1 from 10 am to 7 pm daily. More »

Nearly five years after the company shipped its first pair of socks and changed the landscape of a forgotten category, Stance opened the doors of its first flagship retail store in the heart of New York City. The brand brings an uncommon retail... More » 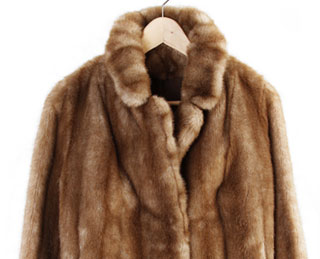 The Mink in the Thrift Store: Our Sheepish Relationship With Fur Coats

These days, wearing fur -- even if it's not real -- can be a major fashion faux pas. In fact, people are so passionate about their stance that wearers of real mink, rabbit, and other soft animal hides, risk running into aggressive advocates ready to... More » 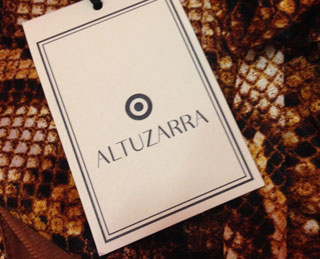 An Honest Review of Altuzarra for Target: High Highs and Low Lows

I've been counting down the days for the Altuzarra for Target collaboration to hit stores. Joseph Altuzarra, known for his luxury women's ready-to-wear, has a gift for creating truly feminine pieces with a sexy-meets-sophisticated edge. Think... More » 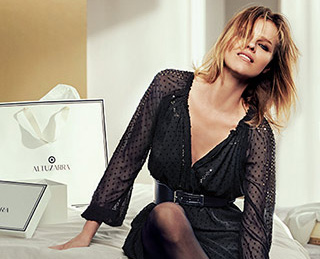 Sneak Peek: 24 Looks From the Upcoming Altuzarra for Target Collab

To say I'm excited about the newest Target collaboration -- Altuzarra for Target -- would be an understatement. Like many women, I'm all about inexpensive designer goods, especially when they're readily available both online and at a store with 5... More » 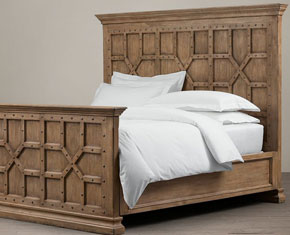 On June 20th, Restoration Hardware will unveil their newly expanded and re-imagined gallery store in the Flatiron District, The RH New York. In addition, they'll debut their launch of their 2014 collections, which include home goods and more. Read... More » 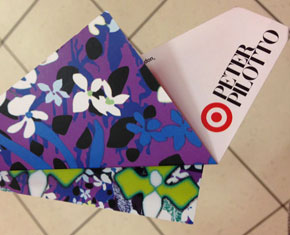 A Look Into the Peter Pilotto for Target Collaboration

The Peter Pilotto for Target collection was being called one of the year's most anticipated collaborations. While flipping through the look books before Target launched the collection, I could see why. It featured beautiful colors, interesting... More » 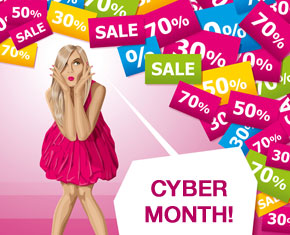 Still waking up to emails in your inbox with subjects such as, "BIG SAVINGS NOW!", "SURPRISE 40% OFF SALE!" "EXCLUSIVE HOLIDAY DEALS!" and "LAST CHANCE FOR 60% OFF!"? You aren't alone. Read More... More » 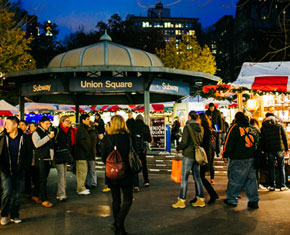 The 60 Second Guide to the New York City Holiday Markets

With the holiday season upon us, festive markets are springing up all over NYC. It's one of the best things about spending time in the city. You can go to a holiday market, pick up hot chocolate and cookies, then walk to the next shop and buy a... More » 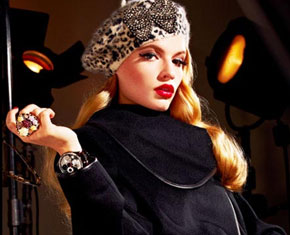 Cyber Monday is like the cooler, more laid back sister to Black Friday. It requires no elbows to flap in order to move your way through a boisterous crowd. And it does not call for a pre-shopping makeup sesh, as there's no chance of running into... More »