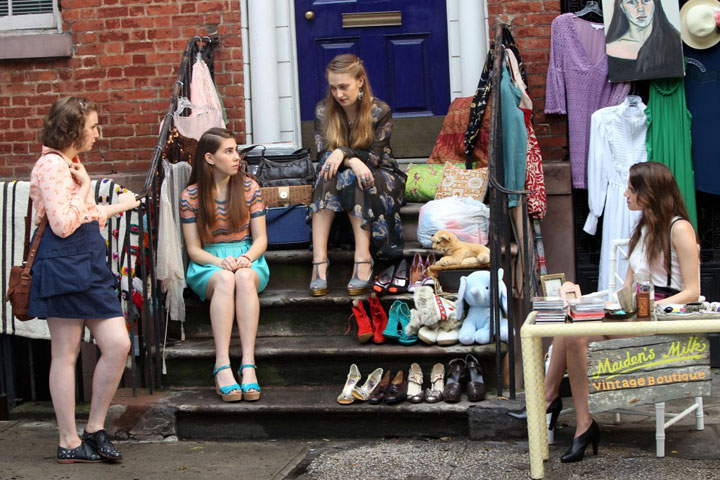 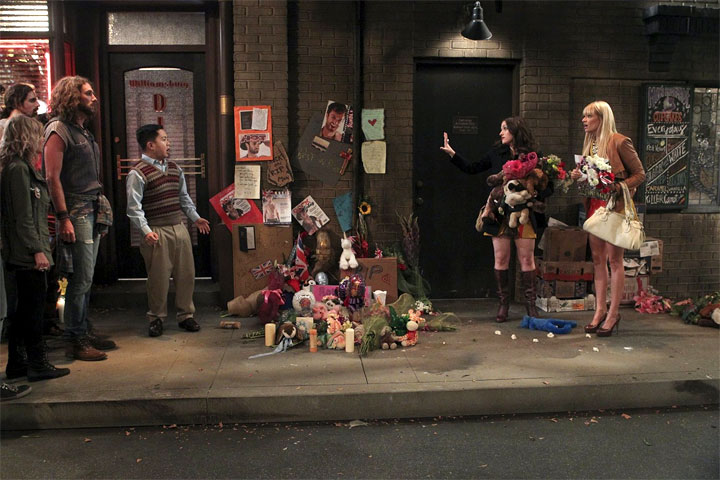 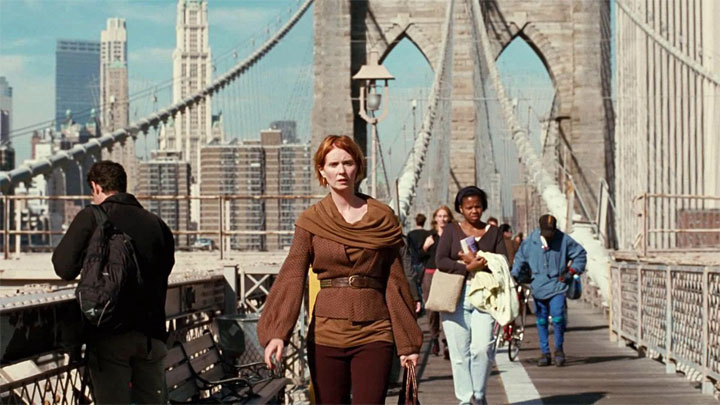 Related Posts:
More About SFERRA and Their Upcoming Luxury Linen Sample Sale
9 Snarky Valentine's Day Goods to Make You Guffaw
National Pizza Day Has Us On The Search for The Best Pie in Town
Influential NYC Blogger of the Day: Bryanboy