May 3rd, 4th and 5th, 2013: What You Need to Know in 60 Seconds. Sunday Supper Mexican Night, Hermes, Monique Lhuillier

I don’t know what your family calls this upcoming weekend, but we refer to it as the “Cinco de Mayo weekend” in our household. No, we are not Mexican. In fact, that’s one thing we are not. We are a little bit Jewish, a little bit Italian and I am (very) East European.

Believe it or not, Cinco de Mayo isn’t even that big of a holiday in Mexico itself. Instead, it’s become more of an important Mexican-American event in the U.S. The day serves as commemoration of the Mexican army’s 1862 victory over France at the Battle of Puebla during the Franco-Mexican War (which, by the way, lasted from 1861 to 1867).

Our family will be at Toloache on 82nd street, hopefully with a mariachi band serenading us, celebrating a new spring and the American spirit of respecting other cultures. Yes, Cinco de Mayo is somewhat commercialized and not historically accurate, but we’ve embraced it and found a way to make it ours.

If you’re feeling in the Mexican spirit, but realized it’s too late to make any reservations, this is the sale for you. 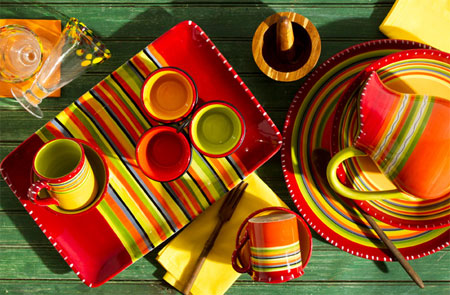 Starting May 4th at 11 a.m. at RueLaLa.com: From the Reserve: Hermes

This sale has nothing to do with Cinco de Mayo — and it certainly doesn’t need introductions. We all know our Birkins and Kellys. I will continue to mention them when I see them around, because just like diamonds, these bags never go out of style. If you can afford one, go for it. Nothing says, “I’ve arrived” more than a Birkin. They are the ultimate status symbols. 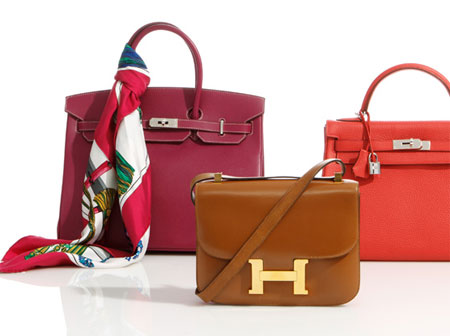 Starting May 3rd at 12 p.m. at Gilt.com: Monique Lhuillier

Now, let’s face it. If you can afford a Hermes bag, even a “pre-loved” one, you probably live the kind of life that requires a Monique Lhuillier gown or a cocktail dress. You may go to charity events, receive invitations that read “black tie event,” and have friends who let you know that the June weekend get together will be catered. (Hey, what do you know? I’ve just received one of those invitations!) 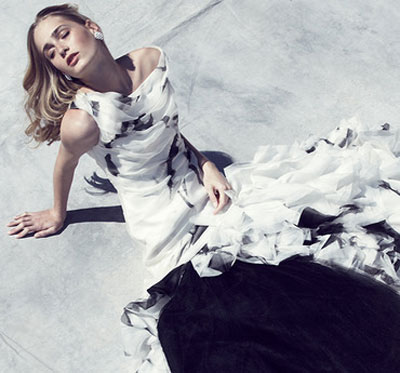