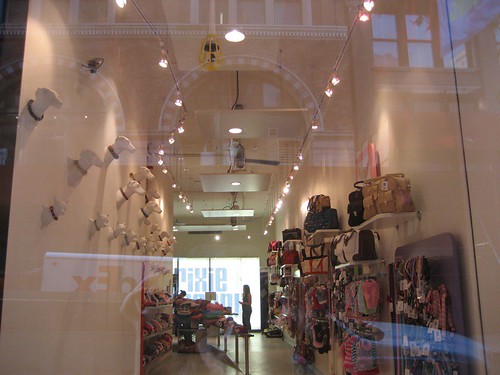 Posted by Emma Dinzebach at 12:00 AM
bargain news , DOGGIE , Manhattan , STYLE/BEAUTY , Where to shop for your doggies in New York |