WHY: Update: The Pratesi Linens Sale has been cancelled.

Strollers not allowed. No children under 12 will be admitted. 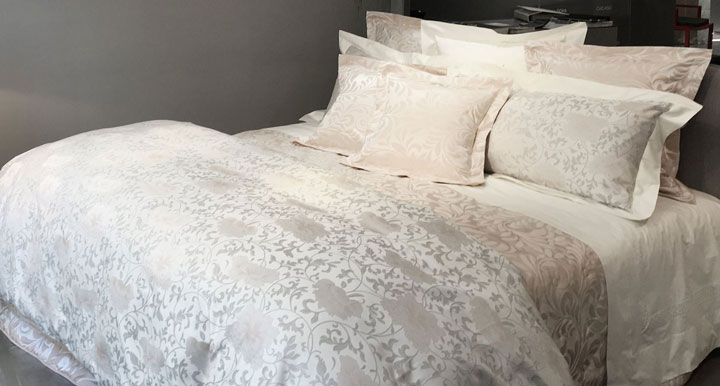 Pratesi, leader in the world for home luxury linens, is what dreams are made of: cotton, linen, cashmere and silk, a luxury in which everyone would like to. Pratesi has always dressed the beds of the world's rich & famous. From legendary authors, poets, painters, composers, royal families, heads of state, mega stars, and international celebrities the list continues to grow.

Shop luxury linens at a discount 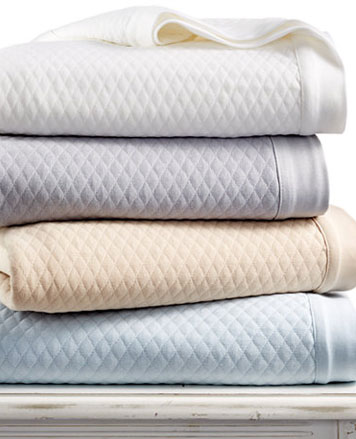 Bed & bath collection at a discount


Posted by Mirela Gluck at 08:47 AM
bargain news , Our Views and Opinions , Shopping News , Shopping Trends |


Posted by Mirela Gluck at 09:37 AM
bargain news , Insights , Our Views and Opinions |

For the First Time at the New York Fashion Week, a Meghan Markle Favorite

Although I haven’t attended any fashion shows this season, I haven’t been out of the news loop either. Press releases have a way of bringing the New York Fashion Week to you, even if you are not willing to leave your um, yoga pants for its shows.

Of the many press releases introducing a designer that “will be for sure the next big name to hit the fashion industry”, the one for Nonie actually rings true.

Canadian ready to wear label Nonie (yes, same Nonie seen worn by Meghan, Duchess of Sussex) made its debut at the New York Fashion Week with its Spring Summer 2019 collection.

The label’s designer Nina Kharey defines the line as being ” made up of clothing designed for women who don’t want the hassle of figuring out how to wear certain trends or statement pieces, but want to look well put together instantly”

The beautiful collection presented in New York is described as “an abundance of silk and draping, inspired by Kharey’s Indian heritage. Satin materials in black, ivory, red, and yellow were crafted like they’re worn in traditional Indian culture, but styled in an everyday Western fashion”

For more information about the label visit them at https://www.houseofnonie.com/
or follow them on Instagram at @nonie.official.