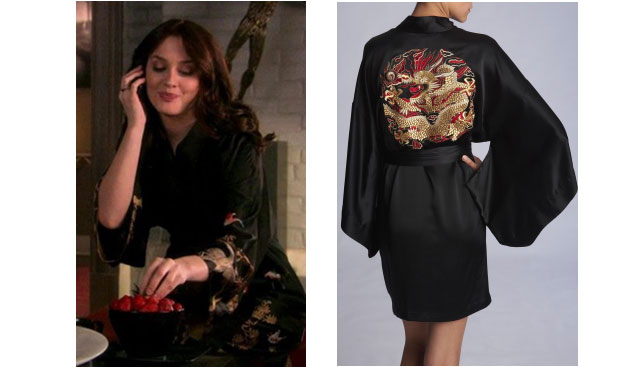 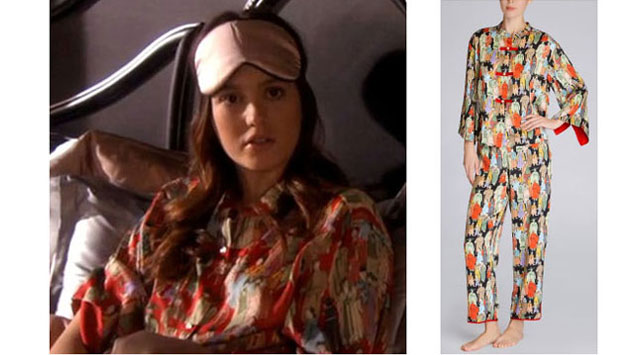 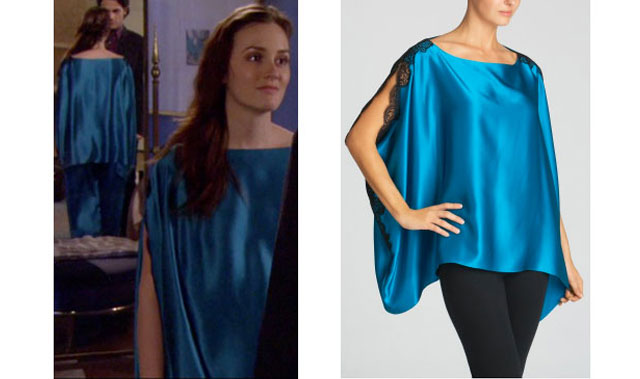 Is Today's Fashion Driven Only by Paychecks and Exposure?

When you think about fashion’s past, the runways seemed to have a great influence over what became regular occurrence in popular culture. Today, however, roles have been reversed. Instead of fashion influencing the public, many times it seems as though the public — and what the public will pay for — is what influences fashion.

Unlike 30, 20 or even 10 years ago, today we have we have myriad celebrities designing their own lines and reality TV shows making a giant splash in the style scene. And with the Internet greatly decreasing magazine sales and creating more competition for designers (it seems that nearly every one with an inkling for clothing design can now put their work out there for the masses to see and buy), more and more magazine editors and fashion designers are preoccupied with creating a product that’s easy to sell, as opposed to a product that’s purely innovative We would be unimpressed with art that was driven only to please the eye. True art lovers want to be inspired, influenced and even changed by what they see. A beautiful picture of a flower has its purpose, but flower after pretty flower gets boring very fast.

Fashion is like art. It should strive to provoke and evoke. It should dare to go there and not merely be manufactured for the sake of a quick and easy paycheck.

The History of Fashion Design entry on Wikipedia says, “For many of the own-label designers who emerged in the early years of the 21st century, financial factors became increasingly critical. Many new young talents found they now depended on investors (to whom, in extreme cases, they would even surrender their names) and were always burdened by the risk that their partners, motivated by market realism and the desire for quick returns, would severely restrict their autonomy.”

If this continues, do we risk having a “blip” in the fashion timeline — a period when fashion is uninspiring to future generations? What are your thoughts? How do you think today’s fashion will be remembered in the years to come? 
This spring I am most looking forward to the retro, earthy trends that have been spotted on the runway from designers such as Derek Lam, and Etro. Awaken the hippie in you, dig out those vintage pieces, and mix em in with the new!