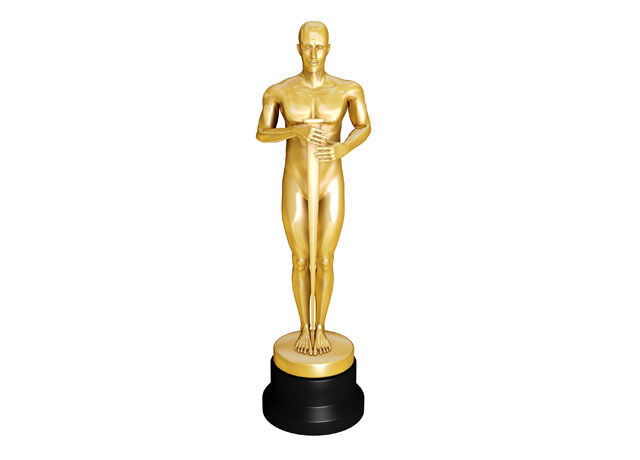 Related Posts:
When Life Hands You Curveballs, Clean Up Your Space (Literally)
The Last Day at Theory Sample Sales Means You Don't Have Much Time to Think About
How Well Do You Know New York City? A Ghost Subway Station
Sneak Peek: 24 Looks From the Upcoming Altuzarra for Target Collab