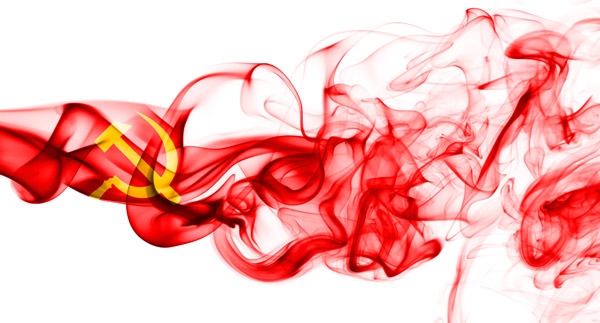 Posted by Mirela Gluck at 08:47 AM
bargain news , Our Views and Opinions , Shopping Trends |

Getting Creative with Fashion: Burda Magazine

Here in the grand ol’ USA, we take for granted our overwhelming supply of thick fashion glossies, myriad department stores and loads of Internet sites that’ll ship to any state. Literally, whether you’re in grade school or nearing your 90s, there’s a magazine catered specifically to you. We’re also lucky to have hundreds of stores and fashion venues to peruse at our leisure. From Saks to Bergdorf’s to entire streets lined with drool-worthy shops (hello Rodeo Drive and Fifth Avenue) and everything in between, we Americans kind of have it made.

That’s not to say, of course, that other countries don’t have their own versions of the same. Perhaps it’s not as ample a supply when compared to the land of red, white and blue, but non-yankees certainly aren’t left to dry. 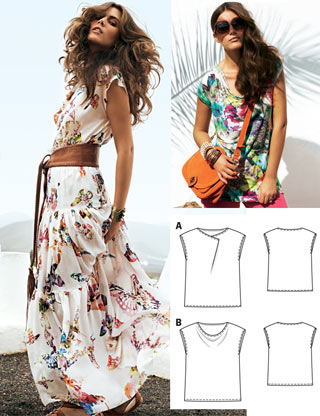 Take Romania, for example, where The Stylish City’s founder, Mirela, grew up. She says that Romanians didn’t exactly have access to Condé Nast Magazine or luxury department stores, but she does looks back fondly on Burda, a magazine that continues serving as a source of clothing inspiration even today. Mirela says that she and her peers, mothers, grandmothers and inexpensive corner tailors would sew outfits from the patterns provided in Burda. It just goes to show how important creativity is in the fashion world.

As mentioned, Burda magazine is still thriving today. It even has a website. Their recent April issue showcased summer styles and provided patterns for menswear along with others. You can check them out here.

If you’re not a US native or currently living abroad, we’d love to hear what kinds of fashion influences you have today and/or had growing up. Did you have to get creative when it came to fashion? Did you ever sew your own clothes from purchased patterns or self-created patterns? If so, we’d love to hear about it or even catch a glimpse of your handy work.

Also, check out some of the awesome seamstresses and pattern-makers they highlight at the end of the article. All are members of the Burda magazine network.