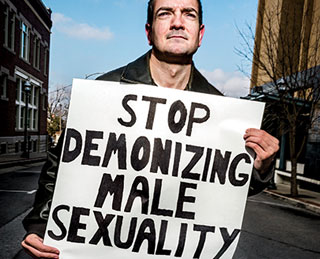 The phrase "men's rights" may be an unfamiliar one to you, maybe even a little funny to some, but know it's a serious business to many. The idea started in the 1970's, continued with the New Agey men's movement of the '90s, and picked up momentum... More » 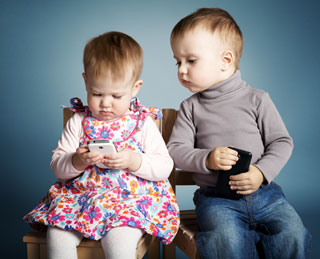 Down on Yourself? Here's Why You're Doing Just Fine

It's easy to beat yourself up. You compare yourself to friends or family members, even complete strangers. Your eyes will glance from your outfit to the next person's ensemble, or you'll compare your dinner with your Instagram feed's never ending... More » 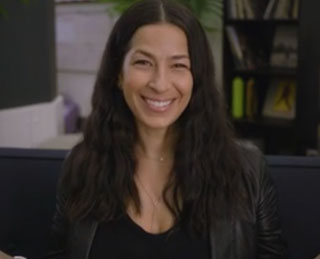 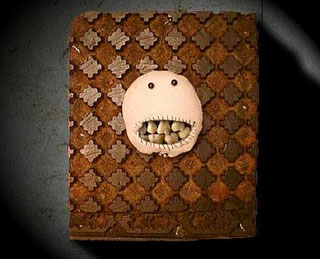 Right now -- thanks to Valentine's Day coming up this Saturday -- the world is dividing into three different camps. One camp is indifferent. "Valentine's Day" they say. "Sure, OK. Whatever." The second camp, and we're sure you've guessed it, has... More » 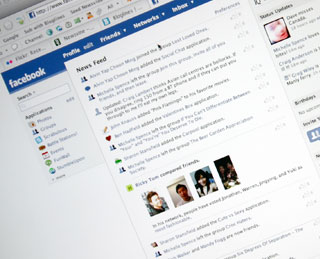 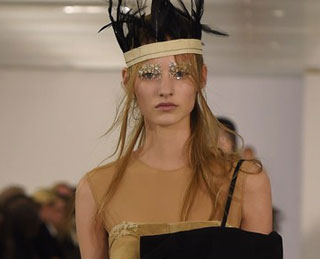 Stylish Comeback: The Five Things We Should Learn From Galliano's Scandal

John Galliano's story is one for the books. Once heralded as a fashion darling and lauded for his innovative designs, the British clothing designer was given a collective finger from the style world in 2011 after spewing anti-Semitic comments on... More » 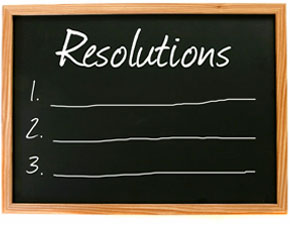 The TSC Poll Votes Are In, And We're Surprised

We recently conducted a poll on The Stylish City website which asked readers to vote on their number one resolution for 2013. Now that we're already seven months into the "new" year, it's about time we got around to revealing -- and talking about --... More » Sometimes, I look at my two sultry felines and think to myself, "Wow. They really have it made." And sometimes, just sometimes, I get a wee bit envious of their lavish catnaps on the fuzzy sheepskin rug in my bedroom, or the fact that they get free,... More » 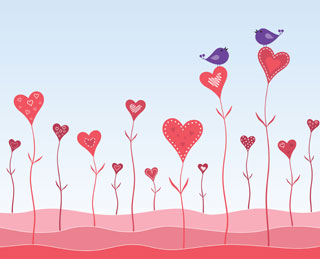 By this point in the 21st century, it’s safe to assume that most people are already aboard the social media bandwagon. Still, many men and women find themselves unskilled when it comes to dating in this fast paced world of interactive media.... More » 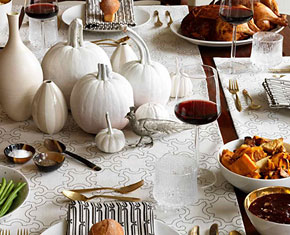 Should I Spend Thanksgiving Alone?

It is within our nature as humans to disagree on general topics; politics, religion, war, capital punishment, etc. Suffice it to say, there is hardly an issue you can’t make into an argument. On Thursday, November 24th, 2011, all Americans alike... More »