Stylish Comeback: The Five Things We Should Learn From Galliano's Scandal

John Galliano‘s story is one for the books. Once heralded as a fashion darling and lauded for his innovative designs, the British clothing designer was given a collective finger from the style world in 2011 after spewing anti-Semitic comments on camera. He was promptly fired as Dior‘s head designer, and was even fined $10,000. Ouch.

But that was four years ago. Though things aren’t perfect for Galliano, and though the climb back up to his castle has been a slow one, the formerly banished designer is back in the good graces of the fashion elite.

In October 2014, he was appointed as Maison Martin Margiela’s creative director, a move that ignited whispers ’round the fashion world. After Margiela’s January 2015 debut, though, whispers of concern melted into whispers of awe. With the Artisanal collection‘s delicate balance of fabrics and materials, impeccable craftsmenship and silhouettes that pique even the most seasoned style guru’s senses, one could say Galliano has officially made his comeback.

You may not be a fashion designer, and your “PR fiasco” may not be as epic in proportion, but you can learn from Galliano’s mistake if you’re trying to make a comeback.

Five Lessons to Learn from Galliano

Realize That Time Forgets All

Or at least understand that time forgets most things. There are new stories every single day — some outrageous, some infuriating, some exciting. People redirect their focus to new news and everything else becomes old hat. Sure, some people may never forget, but most will.

With Anna Wintour on his side, Galliano’s triumphant return to the fashion world was inevitable. She’s supported him throughout all these years and the friendship they’ve fostered is nothing to snub your nose at. Be an aggressive networker, yes, but do make sure you build genuine relationships along the way.

Give Yourself a Makeover of Massive Proportions

Back when Galliano made those comments, he was known for his wispy mustache, super bold brows and interesting hair choices. He dropped the flamboyant visage and has since perfected a streamlined, debonair persona. A makeover sends a signal to the world that you’ve changed.

Everyone makes mistakes. Apologize profusely, but move on when the time comes. Then after you’ve made your amends, move forward with an air of humbleness. People are drawn to, and more likely to forgive, a confident, but humble, person.

When you’re ready to make your comeback, pull out all the stops. Pour yourself into your work or whatever it is you’re striving for, and keep your foot on the gas even after you’ve passed the finish line. If you’ve given people reason to side eye you, they’re going to be even harsher critics than they’d be otherwise. The solution is to give them no reason to question and every reason to praise. 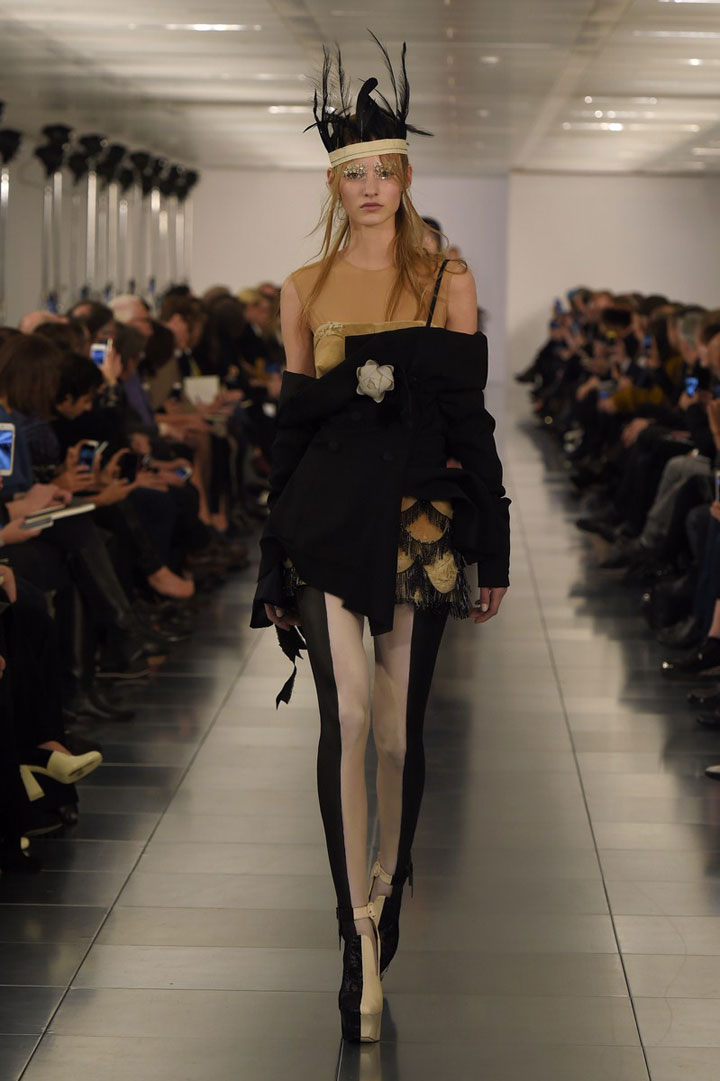 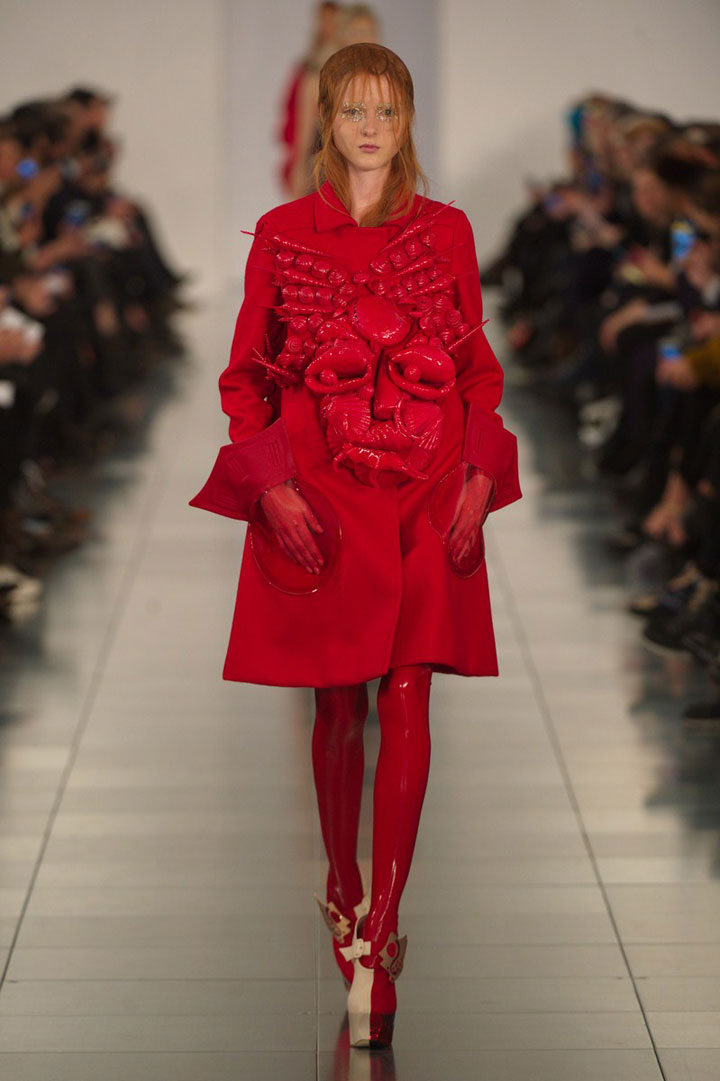 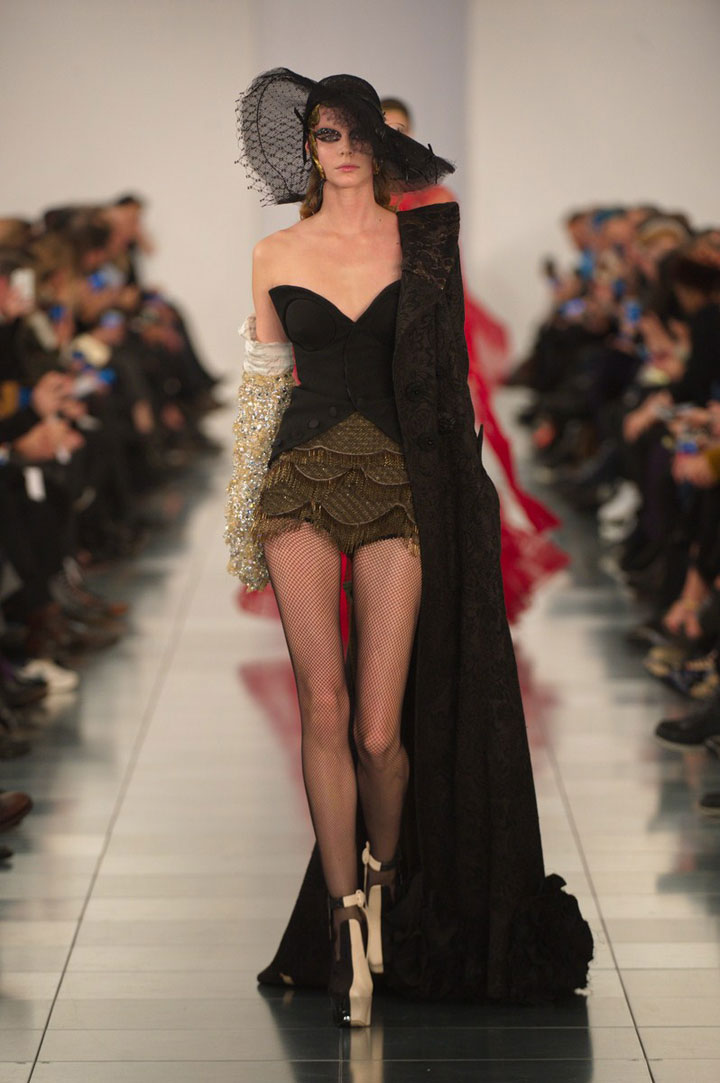 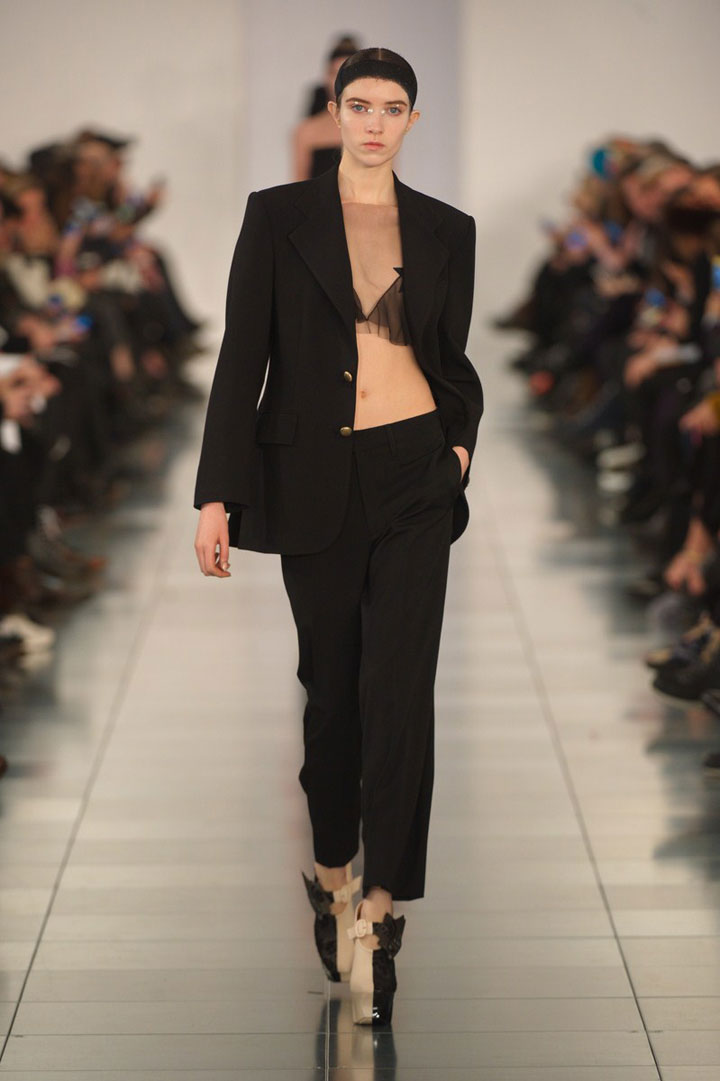 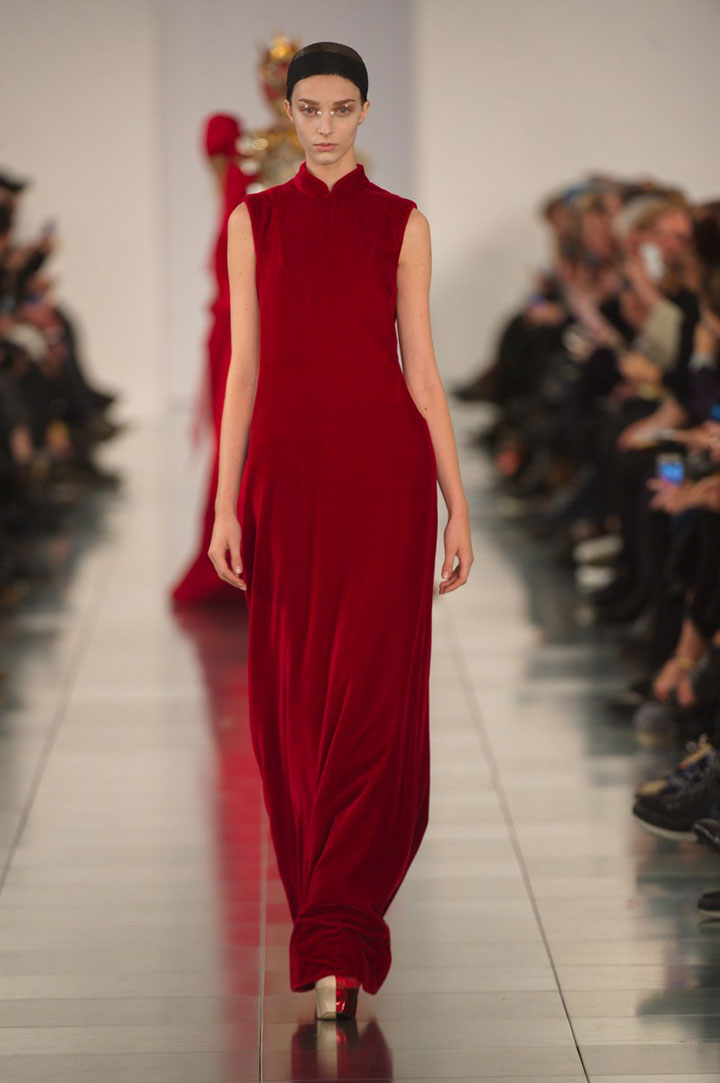 Posted by Wendy Rose Gould at 07:30 AM
Opinions , Relationships , STYLE |

Related Posts:
Here's a list of 50 NYC Restaurants You Have to Try
An Honest Review of Altuzarra for Target: High Highs and Low Lows
How Well Do You Know New York City? A Ghost Subway Station
Friday Eye Candy: Check Out This Newly Purchased $100 Million NYC Apartment