When the war was over: LMVH and Tiffany 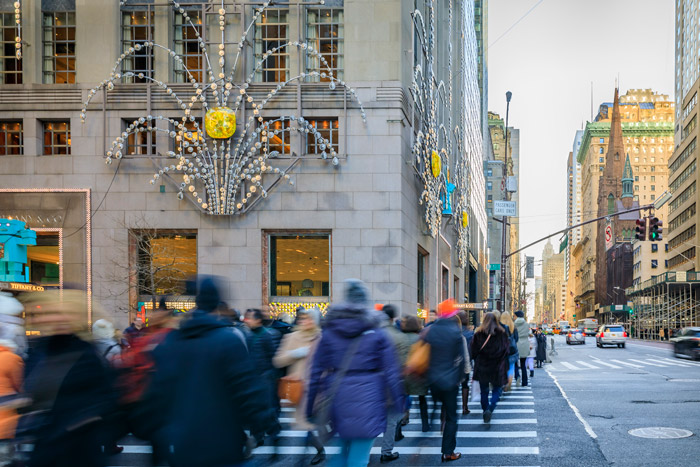 LMVH, the owner of Louis Vuitton, has announced the acquisition of Tiffany for $15.8 bn. According to a WWD article LMVH is positioned to “re-enchant” the American brand with boutique updates, opulence and that “French “je ne sais quoi”.


Posted by Staff Writer at 12:07 PM
A FOR COMPANIES , Business , Fashion: Trends, Style, and Business | 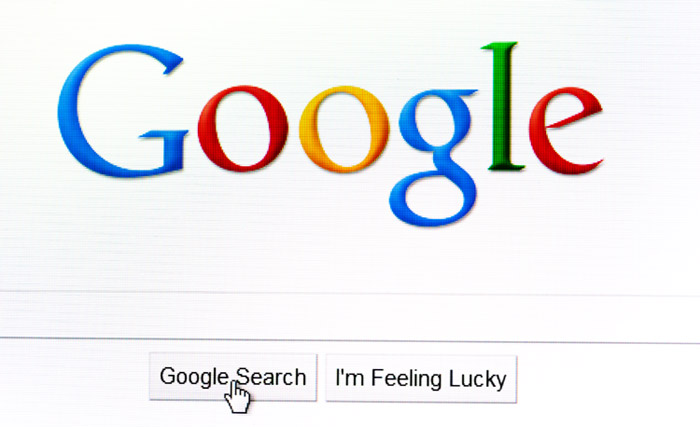 In a blog post published today, Google’s VP of News, Richard Gingras explained the September 5th changes made to their products.

The latest changes the Google sorting algorithm were made with the intent to “surface and keep surfacing news reporting that is original, i.e., not pieces of content that re-report big stories that are getting good SEO or trending”. Verifying the news sources and YMYL content and its creators becomes paramount. Add on and follow up stories are not considered original content, therefore they lose positioning regardless of SEO.

According to Gingras, the algorithms are tuned and validated by an army of 10,00 raters who are guided by a manual called the Search Rater Guideline. This is a public document that offers readers a better description of what Google considers value in terms of content and ranking.

Concerns quickly surfaced online following the publication of the post. Small publishers who lack the resources to do real investigative work, or the money to hire professional writers considered the measures damaging enough to kill their publication.


Posted by Mirela Gluck at 09:24 AM
A FOR COMPANIES , Business , Fashion: Trends, Style, and Business | 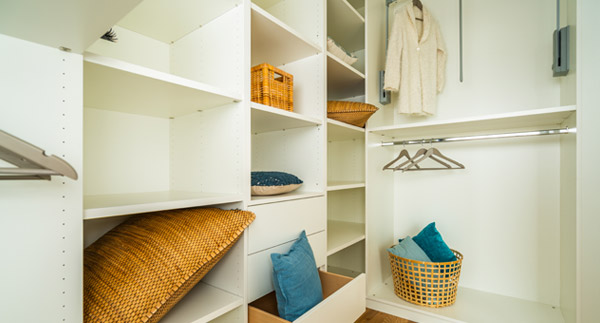 I love the idea of spring cleaning. Back in Romania we frantically scrubbed every corner of the house, hauled heavy rugs outside to be aired, and spread generous amounts of lavender in closets and dresser drawers.

But I don’t remember throwing clothes away.

It’s true we had a more permanent relationship with our clothes, probably born out of necessity–communism has its share of problems, but consumerism isn’t one of them. Perhaps this is why the KonMari method never quite resonated for me. But for all you KonMari fans out there, take a moment to consider these seven facts before embarking on your next purging ceremony.

– Due to the popularity of Tidying Up With Marie Kondo, thrift shops and donation centers are having trouble keeping up. Treehugger reports that Goodwills in the D.C. area saw a sixty-
six percent increase over last year. Do you really want to add to their problem?

– Your well-intentioned donations may hurt the environment more than help it. Only 0.1 percent of the clothes we donate are recycled into new textile fibre. A large percentage of the rest end up in methane producing landfills or toxic gas emitting incinerators.

– Fashion trends have a way of coming back. Don’t throw your clothes away just because they are not trendy anymore. Remember, even fanny packs and mommy jeans have found their way back on the runway.

I get the appeal of Marie Kondo’s spark joy method. It’s simple to follow and validates our need for joy. But I’m inclined to take a less aggressive approach.

– I get the appeal of Marie Kondo’s spark joy method. It’s simple to follow and validates our need for joy. But I’m inclined to take a less aggressive approach. I assess my wardrobe at the beginning of each season. I hold on to pieces that fit my lifestyle and current trends, and I part with pieces that are damaged, that I’m not comfortable wearing, or no longer fit my body. The difference? I make sure I have the things I need, even if they don’t spark joy, so I avoid wasting more money. Also, I avoid feeling guilty about past spending.

– You’ve probably read stories about bloggers who make $29,000 selling their closet. I don’t know what they had in their closet, but recently a second-hand shop offered me less than fifteen percent of the market suggested retail price of some nearly new items.

– I don’t know about you, but an empty closet is just another excuse to go shopping. After that first dopamine rush caused by the newly organized closet I’d look to replace the things I got rid of.

If you want to save money, declutter your closet, and save the planet, shop with restraint. It might not be as easy as buying with impunity and purging, but it’s more cost-effective, less wasteful and better for the environment.


Posted by Mirela Gluck at 09:37 AM
bargain news , Insights , Our Views and Opinions |