Kim Kardashian reportedly has an Intimates line in the works

These are the stories making headlines in fashion on Friday . Kim Kardashian reportedly has an intimates line in the works The Kardashians just closed the chapter on their Dash stores, but according to TMZ, Kim is gearing up to open a new one with her very own line of intimates and shapewear.

Posted by Staff Writer at 01:09 AM
Fashion News , News: Fashion, Beauty and Retail | 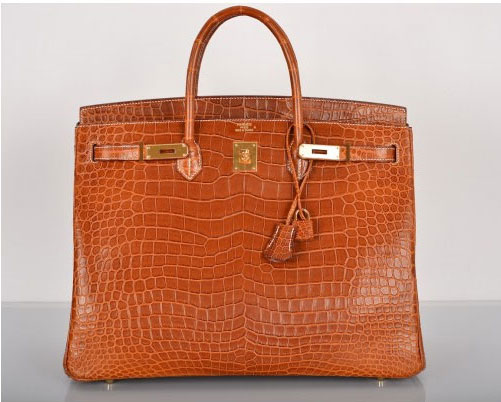 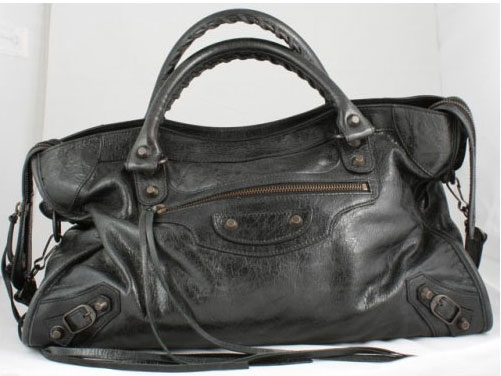 2012 Fashion's Night Out: A Simple Guide to NYC's Best Events 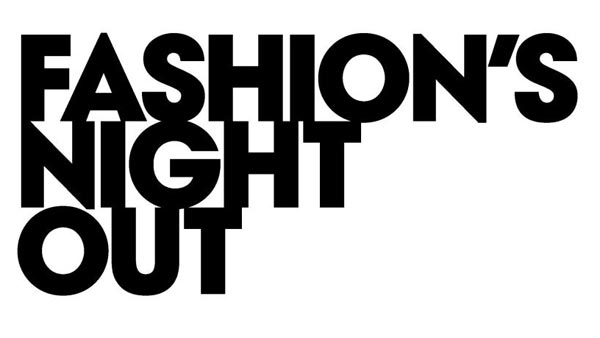 It’s that time of the year again! The Mercedes-Benz New York Fashion Week is back and bigger than ever. For the forth year in a row, on Thursday, September 5th, from 6PM – 11PM, Fashion’s Night Out (FNO) will act as the kick off to a week of runway shows, as well as several other events set to take place throughout the week that are geared toward fashion industry insiders. There is a sense of anticipation wafting through Manhattan this week and heightened style everywhere you look, not to mention anxiety ridden fashion industry employees, decorated with high fashion apparel, buzzing about the island in order to assure all runs smoothly.

Few debate the use of New York Fashion Week, but FNO continues to get mixed reviews. While the now global event proves fun for shoppers, namely the young crowd, FNO as a whole seems to become a burden for retailers. There are no real numbers to back up its efficiency in terms of increasing sales, but we all know Ms. Wintour benefits from her brainchild after launching FNO back in 2009, as we have recently learned about her Ambassadorship dreams.

Regardless of the negative reviews, or questions of purpose, we consumers and forever lovers of all things fashion, will celebrate Thursday’s Fashion Night Out as our one day to bask in the industry that makes us squeal with glee and gladly accept the free drinks, gifts with purchase, limited edition products, fun events, and celebrity appearances.

FashionsNightOut.com is an uber informative and organized website, not to mention The Stylish City’s recommended source of information and inspiration. This official website will help to make you make an efficient decision on how to spend your evening, customized by what (or who) you want to see. Your choice of venue should certainly be made with care in order to get the most of FNO, which is made for you, the consumer!

Although FNO events are scattered throughout the city, there are two major hubs, holding numerous destinations: SoHo and the Upper East Side. Apart from the locations, the many events seem to fall into one of the following categories: Celebrity and designer appearances, free drinks, music, contests. quirky attractions, and spa-like services that include everything from makeovers to massages. Numerous shops and boutiques are also offering a free gift with a minimum purchase, so be sure to check FashionNightOut.com in order to get the best bang for your buck!

If your inner paparazzo is ready and waiting to shine, opt for venues that feature celebrity appearances. Kim Kardashian is set to make an exclusive appearance at Lord and Taylor, 424 5th Avenue, in honor of her fragrance True Reflection, while Diane von Furstenberg, Solange Knowles, and Girls co-star Allison Williams will be on hand at DVF Meatpacking, 874 Washington Street, as MAC provides complimentary make-overs and fortunetellers determine your fashion future.

For some more fun, quirky events, combined with celebrity appearances do not miss Kate Upton and Nikki Reed judging a karaoke contest at Michael Kors’ Upper East Side location, 667 Madison Avenue, and the Olsen Twins doing the very same at Barneys, Madison and 61st Street. Down in SoHo a heated game of Pictionary will be in full swing as Brad Goreski and Kate Spade’s president, Deborah Lloyd, face off with there best doodles while we play along and sip on milkshakes – Kate Spade, 454 Broome Street.

Apart from DVF’s MAC set up, many other venues will be offering free make-overs that are sure to draw some of the biggest crowds. In honor of their 111th anniversary, Bergdorf Goodman, 754 Fifth Avenue, will feature on hand professionals in the area of brow, last and nails, while Maybelline parks their Mobile Color Studio in Times Square, Broadway at 41st/42nd, and Union Square, Union Square West at 14th/15th, and invites you to pop in for daytime touch-ups and mini-manicures. Free goodies will be distributed at Matt Bernson, 20 Harrison Street, to the first 100 customers, in addition to their endless complimentary cocktails from Given Liqueur, fashion manicures by NailEZEE and a braid bar by Joico.

Tired yet? Tough! Head to Scoop NY’s Meatpacking District Block Party, 875 Washington Street, and grab yourself a complimentary cocktail from Tequila Avion as you shop and groove to Brooklyn-based band St. Lucia and DJ Mick Boogie. Still haven’t had your fill? Opt for one last round of karaoke (arguably the most popular attraction this year) to end your fashion forward evening at Opening Ceremony, 20 West 29th Street, as you harmonize with your closest friends in their noraebang, a Korean karaoke room in the Ace Hotel.

Just think, all of this is just the kick off to the Mercedes-Benz New York Fashion Week, leaving New Yorkers no time for a fashion hang over. But, come next Thursday, September 13th, you’ll be left with a full 51 weeks to recover, allowing you to be fresh as a daisy and ready for another round of fashion mania.