PHILLIPS HOUSE: Since the brand’s launch in April 2010, Phillips House has become available in nearly 50 doors in the US including Saks Fifth Avenue and other specialty retailers across the country. Phillips House has garnered significant attention from national fashion and lifestyle outlets for their beautiful and expertly crafted designs in publications such as Women’s Wear Daily, Harper’s Bazaar, Elle, Vanity Fair, Oprah, and Glamour, to name a few.

The First Lady of the United States, Michelle Obama, chose to wear a pair of Phillips House earrings to meet with Queen Elizabeth II, Duchess Kate Middleton, and the Royal Family in 2011. The jewelry has additionally become a favorite among other celebrities such as Zooey Deschanel, Lauren Conrad, Kerry Washington, Erin Wasson, and Mamie Gummer, among others. The pieces range in price from $625 – $12,000, but a typical piece ranges between $1,200-$4,000 USD. 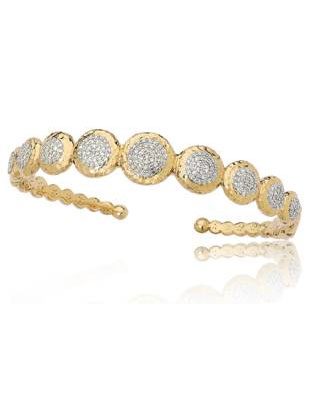 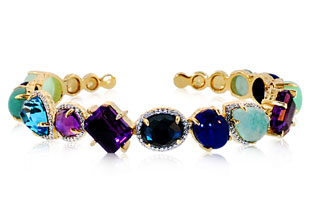 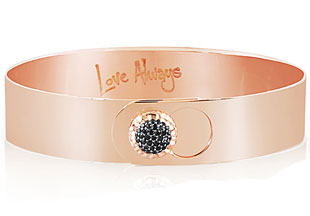 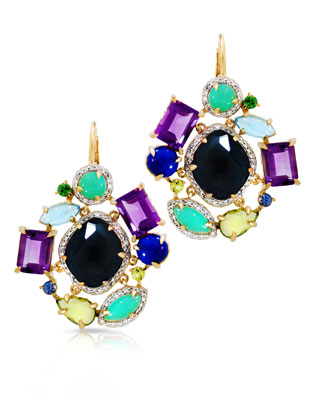 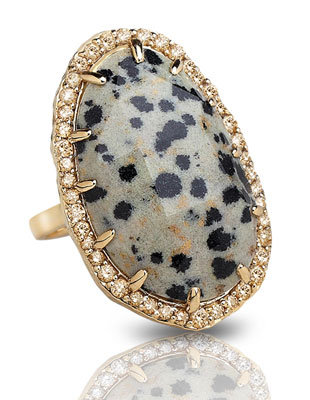 Make It Your Own: The Duchess' Style Online Sample Sale @ Ruelala.com

WHAT: Make It Your Own: The Duchess’ Style Online Sample Sale @ Ruelala.com

There is little point in denying that ours is a celebrity-obsessed culture. The evidence is everywhere, from TMZ and tabloid newspapers to the insufferable Perez Hilton. We just can’t get enough of the delicious brand of schadenfreude that can only be found in high profile tales of debauchery, adultery and financial ruin. But we love a good love story too, and sometimes this causes certain women to be thrust into the limelight when they might have otherwise preferred to stay out of it. I’m talking about those that haven’t actively pursued fame, but instead have gained it as a result of their partner’s high profile. It’s sheer escapism, a projection of our own desires upon these so-called “normal” women.

Kate Middleton is an example that immediately springs to mind. The hullabaloo in the United States over the Royal Wedding was incredible. The fairytale story of a small town girl becoming a princess was just too much for the media and the public alike too pass up – they couldn’t get enough.

We should spare a thought for Kate – or as she is now known, Catherine, Duchess of Cambridge. How is she to be expected to cope with the universal adoration that is suddenly being heaped upon her? She is, after all, just a regular, normal girl.

But of course the media doesn’t spare a thought for anyone, and has quickly gotten down to work analyzing her every move. She has effectively been reduced to the role of a voiceless runway model, there for us to talk about as if the sole purpose of her existence was to please us – the slobbering, ignorant, apathetic public. We created the fairytale narrative for her in the first place, so we should get to define her role within it, shouldn’t we?

This twisted sense of entitlement has manifested itself in the form of countless recent articles, focusing solely on Middleton’s appearance. Here is an extract from a piece in the Examiner (we shudder to think what the News of the World would be saying about her right now, had it not been sent to the scrap heap last week):

“[Kate] looked elegant and classy and very fairy-tale-like, but not unapproachable. The dress was that kind of dove gray that was elegant without being ‘look at me!’ Color-wise, people usually want to make a statement, but she knew all eyes were going to be on her anyway.”

With Kate, the word that just kept coming to my head to describe her was demure. Appropriate. I think she defines the new monarchy in that you feel like she’s young and hip, yet regal.”

This type of materialistic obsession with her appearance would seem bizarre in any other context. “The new monarchy,” “young and hip, yet regal” – how does one come up with such utterly vacuous garbage? They’ll be expecting to see the Queen sporting a pair of designer skinny jeans and Ugg boots next.

Though Middleton is a pertinent example, she is by no means the only woman reduced to the role of mannequin by the media and the “adoring” public. For instance there’s Michelle Obama, who has become a mainstay in gossip magazines, with little mention being made of her work with homeless shelters, women’s rights (the irony…) and all the other great causes she champions in her role as First Lady of the Unites States.

The saddest thing about all this is that the target audience for all of this celebrity “news”  is women. This is leading to a perpetuation of the trend and allowing the status quo to remain in place, whereby women are there to be seen and not heard. It’s about time we start demanding that these high-profile women, however beautiful, are given a voice – a voice that will be listened to.