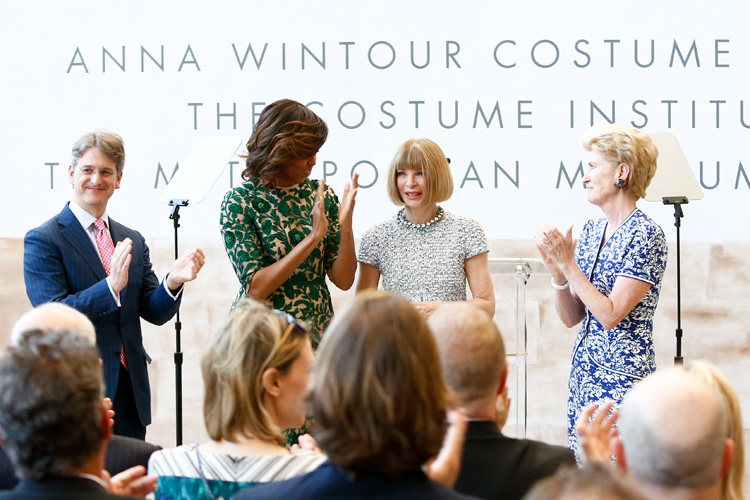 WHY: After three plus decades in the industry, Eileen Fisher has never been more dedicated to sustainable fashion. A significant part of this effort has been the development of a partnership with the CFDA to give three recent graduates focused on sustainability in fashion an opportunity to access institutional knowledge, skills, resources, and mentorship through year-long rotational placements at Eileen Fisher.

Called the Social Innovators Project, Lucy Jones, Teslin Doud and Carmen Gama, all Parsons grads, were tasked to come up with the next steps for the Green Eileen initiative, a program that accepts donations of gently worn Eileen Fisher garments and re-sells them at Green Eileen locations across the U.S. The graduates’ assignment was to prototype commercially viable ways to up-cycle damaged Eileen Fisher garments into 100 percent original designs, breathing new life into old materials to make garments with zero waste.

The program is called “Remade in the USA” and will be the focus of an exclusive shopping event and panel discussion that Fashionista will host with Eileen Fisher and the three Parson graduates on Thursday, July 21 in Brooklyn (Cobble Hill to be exact). As part of the event, Fashionista readers will also get first access to shop the one-of-a-kind Remade in the USA designs created by the Parsons grads, along with some select Green Eileen pieces in a converted glass greenhouse next door to the panel space, before it’s officially open to the public during the last two weekends of July.

Guests who reserve $20 tickets for the panel from 6:15 to 7 p.m. will score early access to the Eileen Fisher Remade pop-up both before and after the panel (from 5 p.m. to 9 p.m). Guests that only want early access to shop on Thursday but do not wish to attend the panel can RSVP for no fee. 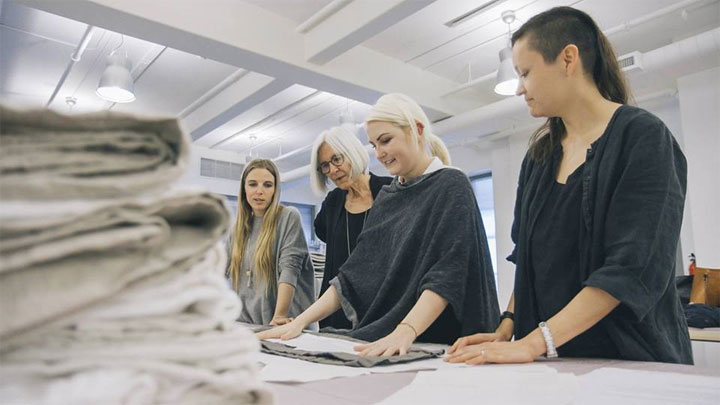 WHY: Women’s and men’s clothing and accessories at a discount at the CFDA Fashion Incubator Sample Sale.

The CFDA’s {FASHION INCUBATOR} is designed to support the next generation of fashion designers in New York City.