4 Reasons to Be Proud You're a New Yorker

New York has a reputation for being a cold place. Not just chilly temps during the winter months (though this past winter has been pleasantly mild), but the way it sort of turns people into stoic creatures marching from point A to B. We’ve all heard that that living in SoCal makes you soft while a move to New York makes a person hard. But so what if a “Hi, how are you?” doesn’t turn into a 5-minute long conversation about your dog’s dental health? People in New York are busy and they have places to go! Their no-funny-business-attitutude is partially what makes New Yorkers so successful.

With that said, here are 4 reasons why you should be proud to dwell in the Empire State.

Compared to most of the United States, New York does a superior job when it comes to educating its citizens about history and civics. According to NewYorkHistoryBlog.com, the Thomas B. Fordham Institute gave New York an A- for its “clear commitment to serious history education,” in a 2011 report.

New York plays a huge role in the United States’ current existence. Take these facts, for example: New York is home to the first permanent settlements in the North; It was the most important state in terms of agriculture for many years; it was the first in manufacturing firms, including IBM, GE and Kodak; and it was the first in banking and finance (Hello, stock exchange). 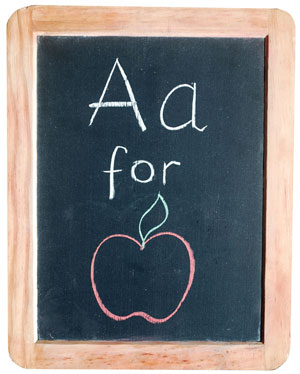 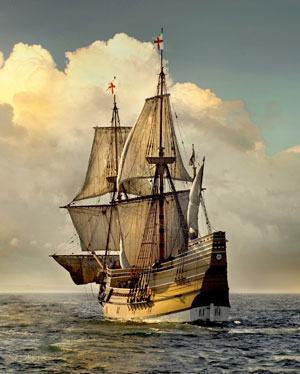 New York is a Pioneer in Tolerance

Both in history and today, New York is considered a pioneer in tolerance. New York created the nation’s first civil rights law in 1945. It was also one of the first states to push for social reform, founding the NCAAP in NYC. More recently, in 2011, New York became the 6th state in the nation to officially enact the Marriage Equality Act, legalizing same sex marriages.

So Much Culture and Entertainment

Hop on the subway in NYC and just listen, or perhaps look around. How many different ethnic backgrounds are represented? How many languages do you hear all at once? For those who live in NY, this is the norm. Step into many other areas of the country or even world, though, and watch the amalgam of culture turn into a homogenous background. New York is a sea of diversity: in food, entertainment and people. 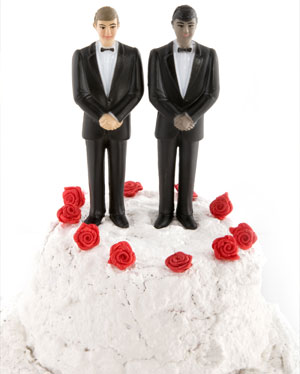 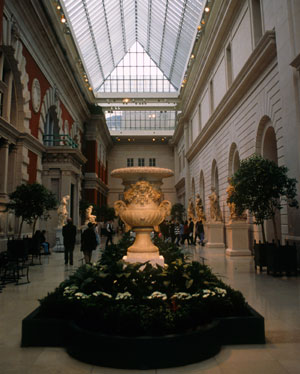