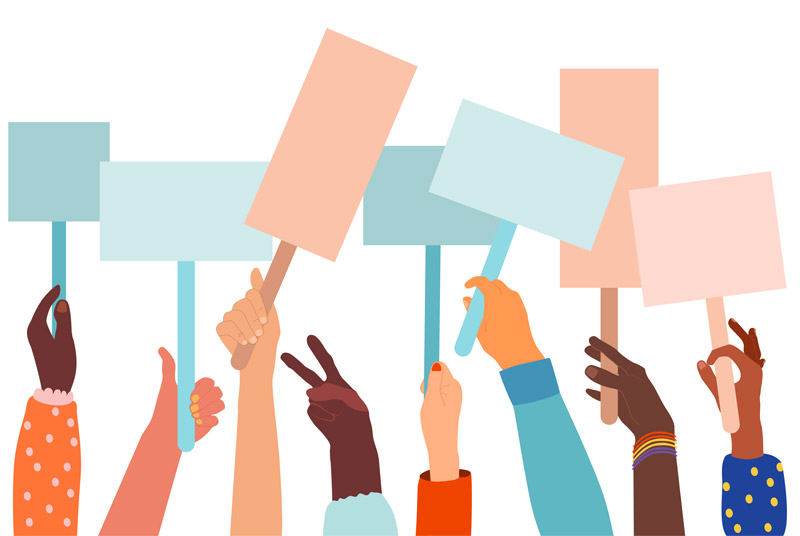 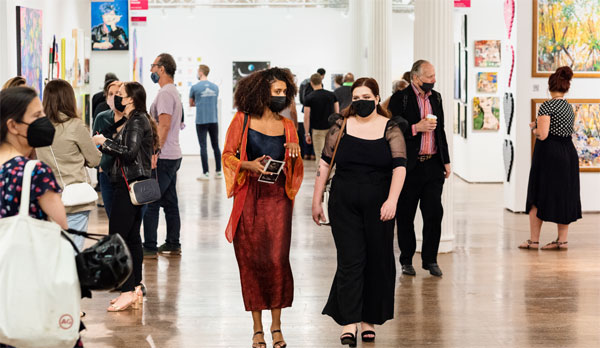 Affordable Art Fair NYC will return to the Metropolitan Pavilion in Chelsea this Fall for its 30th edition in the city. Here, visitors can find an inspiring and friendly atmosphere to browse thousands of original contemporary paintings, sculptures, photographs, and prints showcased by a myriad of local, national, and international exhibitors. With contemporary artwork from more than 400 established artists and rising stars, and price points ranging from $100-$10,000, there is something to suit every taste and budget whether you’re a first-time buyer or a seasoned collector. With two fair editions held annually, Affordable Art Fair NYC is the ideal family day or creative evening with friends.

With one edition already under its belt within the world of COVID’s “new normal”, the fair has lined up a boutique roster of over 60 local, national, and international exhibitors. A handpicked selection of both new and returning exhibitors, artists and partners will set up booths across the Metropolitan Pavilion from September 23rd through the 26th, offering a safe layout for patrons to peruse, shop and discover contemporary art around every corner.

In honor of its 30th edition, Affordable Art Fair NYC will bring back popular late-night events and special hours, such as Art After Dark, the “after-hours” soiree for adults on Thursday, September 23rd, and Stroller Hours, the family-friendly hour dedicated to parents and little ones, with doors open ing before the public for a hassle-free shopping experience on Saturday, September 25th and Sunday, September 26th from 10am-11am. In addition, we’ll bring back our Trade Hours on Friday, September 24th free for interior designers and decorators, architects, art consultants, and their clients, to explore thousands of artworks while engaging with our galleries on a professional level like never before at Affordable Art Fair NYC Fall.

Posted by Staff Writer at 06:43 AM
Events , Exhibitions and Industry Events , Today's Sales |

Saying GoodBye to Victoria's Secret "Angels" and Its Old Ways

Victoria’s Secret has been busy during the pandemic doing some damage control, quite necessary for a brand affected by years of poor management and a toxic, albeit third degree, association with Jefrey Epstein.

The company was founded in 1977 by Roy Raymond who got the idea for a lingerie store while shopping for his wife. Forty-four years later Martin Waters, Victoria’s Secret new CEO decided to dramatically change things. He told the New York Times “We needed to stop being about what men want and to be about what women want.”

After years of customer complaints the company decided to reduce the super skinny models in half-clothed attires.
In an Instagram post last week Victoria’s Secret shared “We are proud to announce an exciting new partnership platform, #TheVSCollective, designed to shape the future of Victoria’s Secret. These extraordinary partners, with their unique backgrounds, interests and passions will collaborate with us to create revolutionary product collections, compelling and inspiring content, new internal associate programs and rally support for causes vital to women.”

Posted by Mirela Gluck at 01:12 AM
A FASHION , Fashion: Trends, Style, and Business , News: Fashion, Beauty and Retail |

Why the Word Crypto Is Creeping Into Fashion – Part II 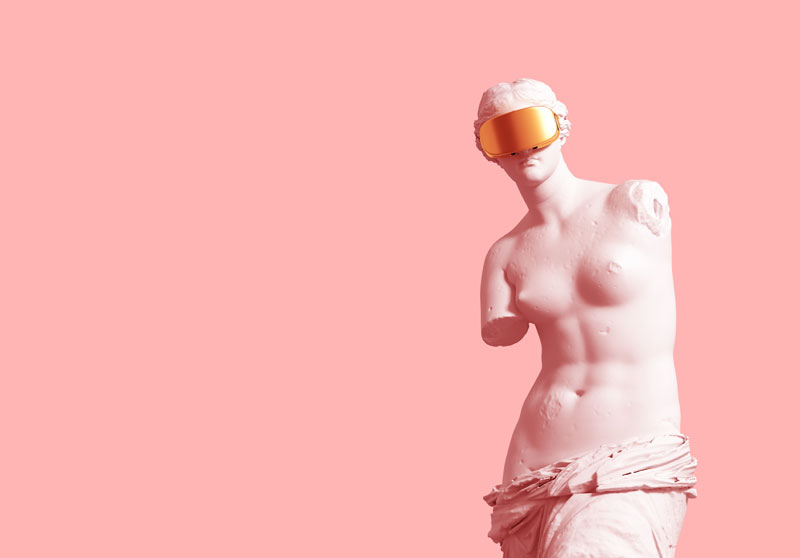 The only thing I knew for sure about my clothes prior to the pandemic was that they were tangible and that they could be reliably found cramming my closets. It turns out that I was wrong. As life moved online during COVID-19, so did our clothes. And our artwork, if we are a little posh.

WOW! Talkabout COVID-19 accelerating trends! As fashion brands cancelled runway presentations, they had to come up with projects to get their vision across. Ballenciaga created a video game and Gucci entered into a digital collaboration with Pokemon for the player’s avatars. We are starting to see the formation of a market for these projects and their designers need to receive credit and be paid, which requires a special technology that protects ownership. This past February’s first ever Crypto Fashion Week was an example of such a platform that couldn’t exist if it weren’t the blockchain technology.

As proof of ownership is one of the fundamental properties of cryptocurrencies, the traditional high end fashion industry is also becoming increasingly interested in blockchain technology. Louis Vuitton, Cartier, and Prada have built Aura on blockchain technology to fight the counterfeit goods war.

Despite this avalanche of adoption, crypto fashion is still in its infancy. It is a complex field that goes beyond NFT’s into gaming, metaverses and augmented realities. Natalia Modenova, co-founder of the (exclusively) digital fashion retailer DressX thinks that “it’s going to take leaders in the market to push mass adoption.” It will be interesting to see what happens and if the push will come from the fashion industry or somewhere else.

So far the biggest news splash was made by Andreessen Harowitz and its $8 million investment in the virtual fashion platform RTFKT, which specializes in digital sneakers and other virtual accessories. I personally find it hard to believe it’s just coincidence that Marc Andreessen was also one of the first investors in bitcoin. Remember how we discussed that the future of bitcoin depends exclusively on whether there are reasons for it to exist? I believe Marc Andreessen and his investment in virtual fashion just gave bitcoin a stylish raison d’etre.

Posted by Mirela Gluck at 09:25 AM
A FASHION , Business , Fashion: Trends, Style, and Business |