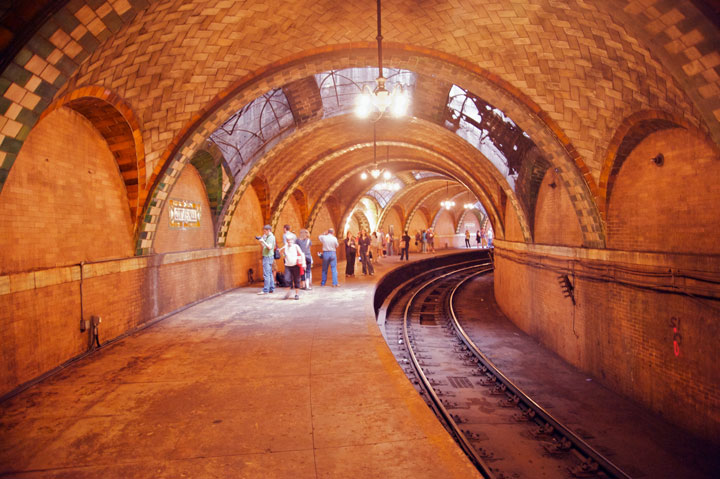 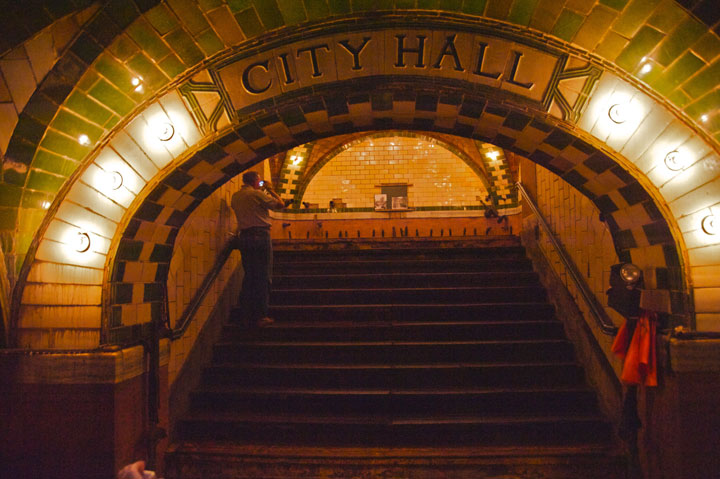 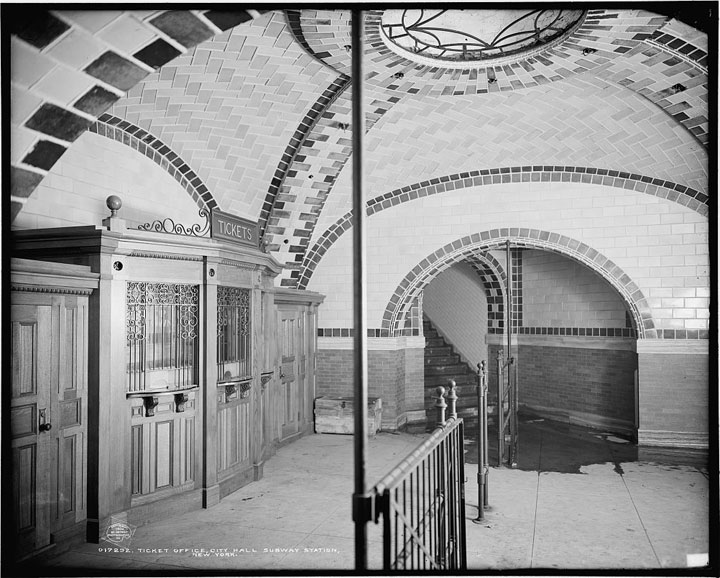 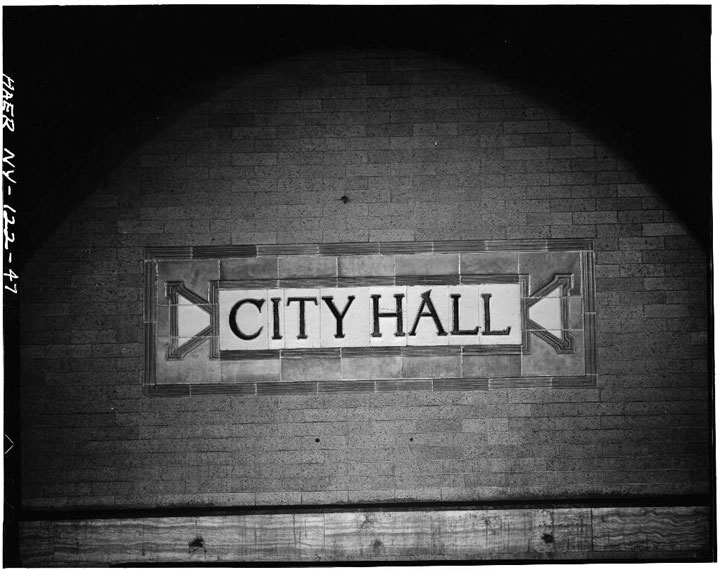 Related Posts:
National Pizza Day Has Us On The Search for The Best Pie in Town
Here's a list of 50 NYC Restaurants You Have to Try
The Last Day at Theory Sample Sales Means You Don't Have Much Time to Think About
Cyber Month: A Non-Stop Shop-aganza