WHY: Victoria Beckham Apparel up to 70% off!

Join Gilt to find the best brands at 70% off – no coupon needed! 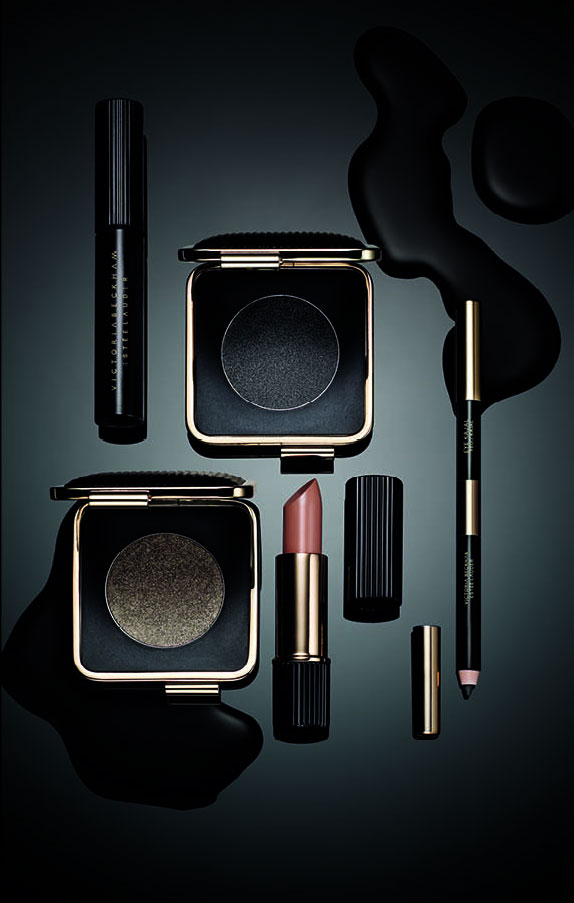 WHY: Glamorous Sunnies Feat. Victoria Beckham up to 60% off! 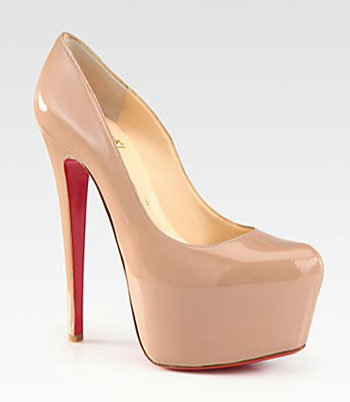 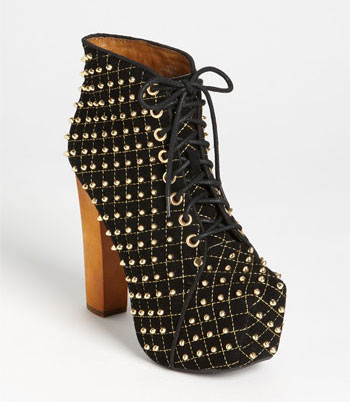 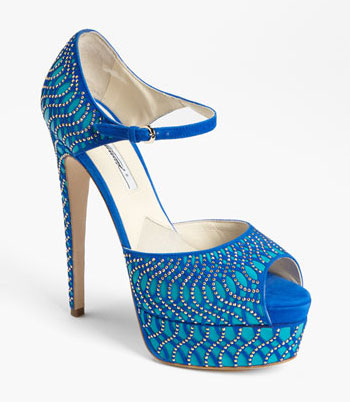 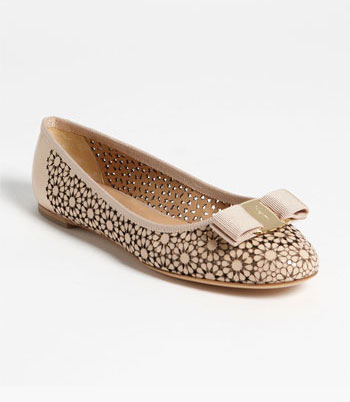 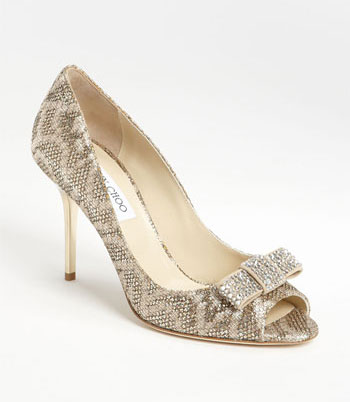