WHY: Cashmere apparel and accessories up to 60% off at the Jennifer Tyler Sample Sale.

Jennifer Tyler Knit Couture huge sale this week – big discounts on cashmere to help you get through the last of this nasty cold weather. Plus, lots of other goodies on sale.

Jennifer Tyler (formerly from Madison Avenue) is synonymous with fine cashmere and knits in classic styles. with a modern and updated twist. Chic in NYC, Paris or Madrid. 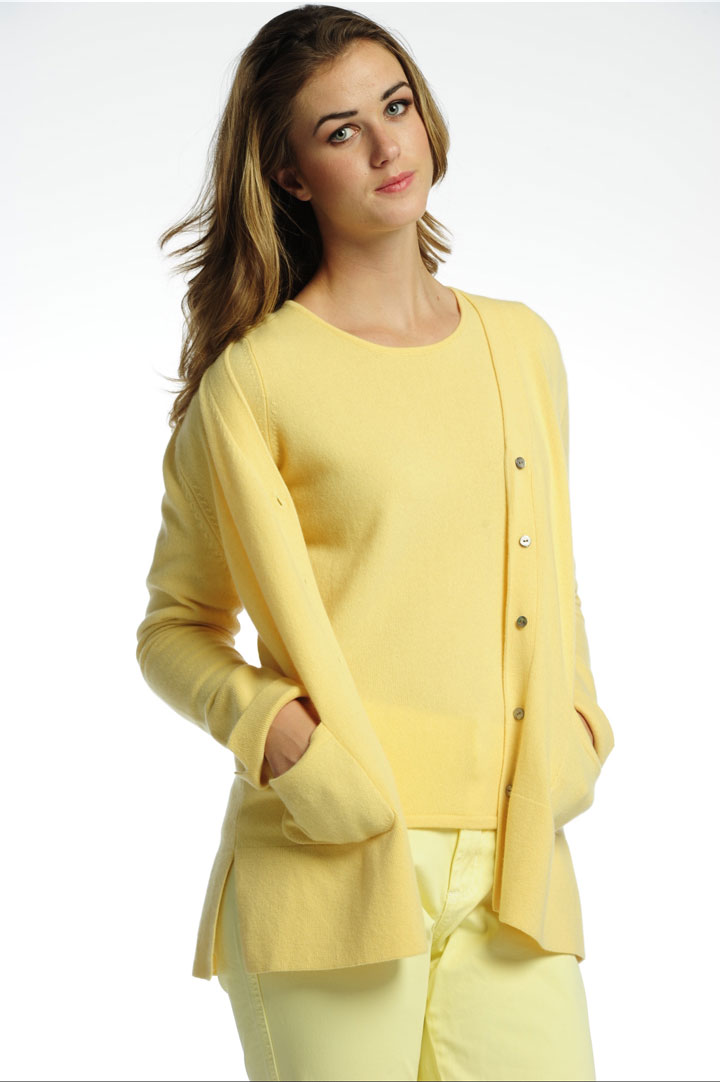 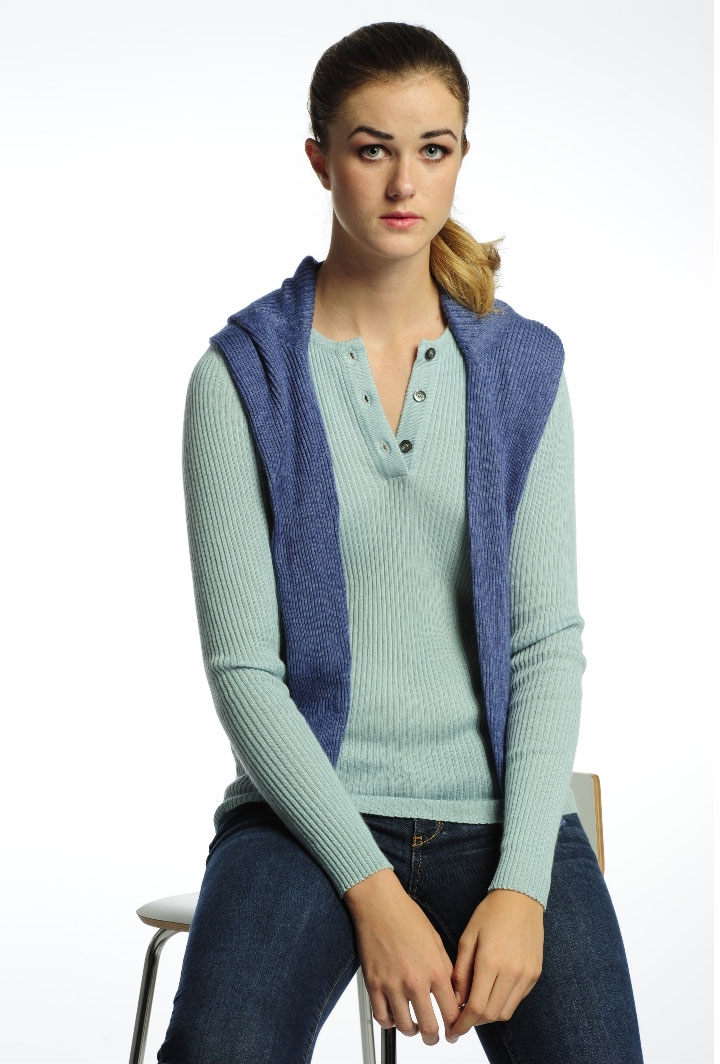 April 2nd, 2013: What You Need to Know in 60 Seconds. Lilly Pulitzer, the Upper East Side, Milly and See by Chloe

Last week, I noticed traffic coming to The Stylish City from a website called “Street Easy”. In case you are not familiar with the site, it serves as a resource for real estate information. It’s also a place for people to virtually congregate in order to discuss the various advantages and disadvantages of living in certain NYC neighborhoods.

One of our articles about the Upper East Side was apparently at the center of a controversial argument regarding whether or not the UES neighborhood lives up to its perceived coolness. There were voices arguing that Brooklyn — and Williamsburg, in particular — was a cooler place to live compared to the Upper East Side. I have no response to those individuals’ opinions, but I am really grateful that some people would rather live in Brooklyn instead of where I live, as it is quite expensive here.

Moving on to today’s choice designer sales. For those of you who love the preppy, colorful style of Lilly Pulitzer, the vibrant feminine collections by Michelle Smith of Milly, and/or the glamorous day wear from See by Chloe, I present you today’s picks. The kicker? Each of the aforementioned designers have locations on the Upper East Side. How cool is that? 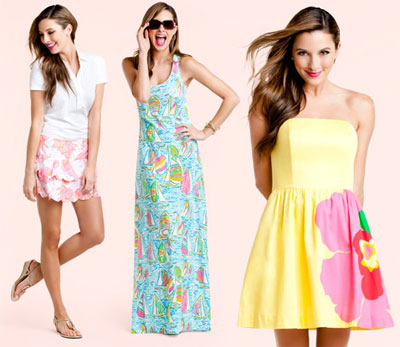 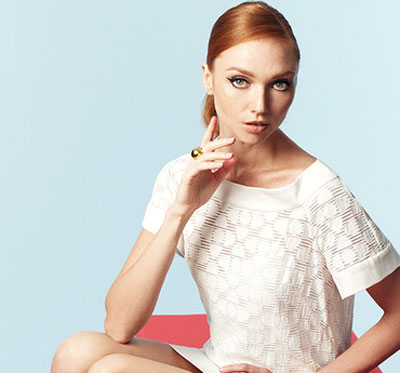 See by Chloe at Gilt.com 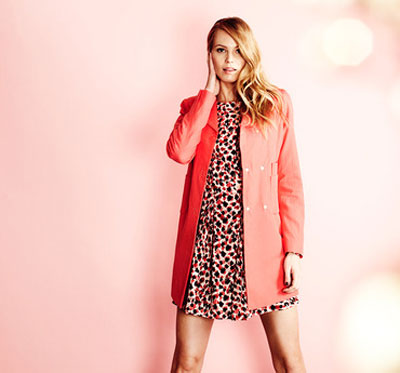 Is the Upper East Side Finally Cool?

I shouted these words five years ago as I saw the star Yankee shortstop walking from his Upper East Side Manhattan apartment to a stretch limo. To my surprise, my friends and I were the only ones excited to see him.

“Why is everyone walking around like seeing a celebrity is just an average occurrence?” I thought. Well, it turns out — for the residents of the Upper East Side — seeing a celebrity such as Derek Jeter was as normal as seeing your next door neighbor.

Celebrities, business moguls, high-end fashion models, political figures — they’re all here. If you’re fortunate enough to live in this neighborhood, you don’t need to be a celebrity to live the lifestyle of the rich and famous. While celebrity sightings sound appealing to most, the Upper East Side was not, in recent years, considered hip downtown’s humdrum cousin. Over the past year and half, however, the once stereotyped “sleepy and snooty” Upper East Side has become a destination thanks to an abundance of cool and attractive boutiques, restaurants and hotspots for a fun night out.

In the recent past, many younger generation people, including myself, wouldn’t think twice about where they would go to have a fun time in Manhattan. The easy answer? Hop on the subway and head straight downtown. Let’s be real: is there anywhere as fun as Soho or Tribeca, which offer trendy boutiques, luxurious lofts and fine restaurants? While this question may have been a no brainer in the past, many now reluctantly embrace the Upper East Side.

As mentioned in an article by WWD, “Madison Avenue has certainly come back in the past 18 months or so.”

In addition to the Upper East Side’s change in the retail climate, new restaurants and other hotspots have attracted crowds looking to get out and have fun. Many downtown regulars have found themselves migrating from popular downtown destinations to come to Uptown  workout facilities, including SoulCycle East and Brownings Fitness. (Who isn’t hungry after a great workout? I know I always am!)  You will be delighted to hear that less expensive uptown restaurants are popping up to offer good grub for less dinero. The Village Voice says that Toloache and Hospoda restaurants, in particular, are ideal for the young  generation to dine and hang.

Spending time on Manhattan’s Upper East Side is not only a chance to try out some of the city’s best restaurants and shopping, but also allows New Yorkers and tourists the ability to experience a popular neighborhood undergoing a revolutionary turning point — where old and new are still at each other’s foils.