The State of Fashion

A Requiem for the Fashion Industry - Part Two 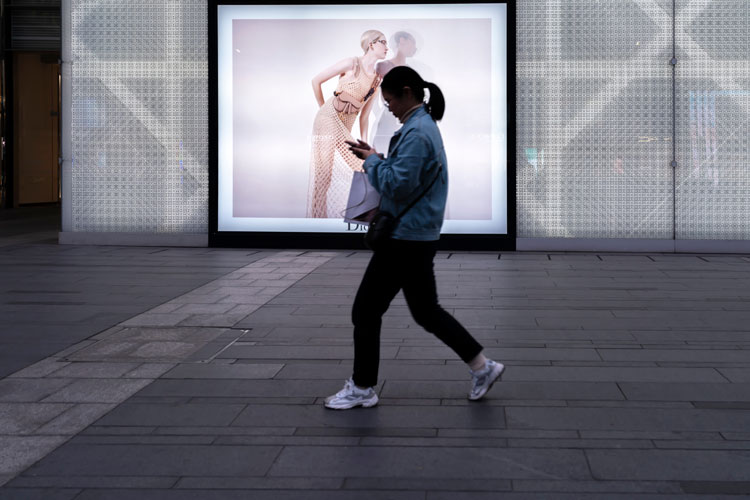 If you expect me to tell you what the future holds, prepare yourself to be disappointed. Sorry, no crystal ball here.  However, I do recommend you read “The State of Fashion”, a study published annually by The Business of Fashion in collaboration with McKinsey & Company. While I don’t know if it’s an accurate prediction of the future, it certainly explains quite well where the fashion industry wants to go.

According to “The State of Fashion” this year, “fashion companies will post approximately a 90 percent decline in economic profit in 2020, after a 4 percent rise in 2019”.

There are 10 themes that factor into calculating the agenda for fashion in 2021, according to The Business of Fashion study:

Although 2021 will be a hard year for most fashion enterprises, Business-of-Fashion-identified players will most likely benefit from it as “a brighter future lies ahead for companies that are heavily indexed in digital channels and the Asia-Pacific region.”

Why am I worried for fashion?

Let me clarify our position here at TSC. We are fashion lovers, bargain connoisseurs, and conscious consumers. We hate waste and we are painfully aware of the predicament most workers in the fashion retail value chain find themselves in. Having said that, we worry when Business of Fashion concludes that “a brighter future lies ahead for companies that are heavily indexed in digital channels and the Asia-Pacific region.” It looks like fashion’s survival depends exclusively on its success to partner with China’s e-commerce platforms. I think everyone knows that it is mandatory in 2021 to have an online presence. The question remains: how many companies can afford the marketing costs associated with having one? As far as the gold rush to China goes, if I were a fashion company I would stop and ask myself the following questions:

1. Do I really trust the Chinese government?

Large fashion companies put all their efforts right now into getting a slice of the “largest luxury market”. Louis Vuitton picked Wuhan in China for its first global exhibition according to South China Morning Post as “a sign of confidence in [the] world’s biggest luxury market”.

Some say it was a sound economic decision; others say it was just a necessary move to appease the Chinese government.  Either way, it is a signal that they have enough trust in the system.  But have these companies not heard of the predicament Jack Ma is in after criticizing the Chinese Communist Party government? Have they not heard about Covid 19 and the successful Chinese state controlled media efforts to quash any negative information and rewrite the narrative?

Nike got very political in an ad declaring, “Believe in something, even if it means sacrificing everything.” However, Nike is—according to the New York Times—”among the major companies lobbying Congress to weaken a bill that would ban imported goods made with forced labour in China’s Xinjiang region.” So, Nike, I ask you: did you lie in your ad or do you stand for Chinese forced labor?

So what does this all mean?

The future is unclear, and I am having a hard time reconciling what Business of Fashion thinks will set the fashion industry agenda in 2021 with what they think will make a fashion company successful. I do hope this is not a requiem after all, and that fashion will find a way to survive this as well—maybe despite industry’s effort and not because of it.