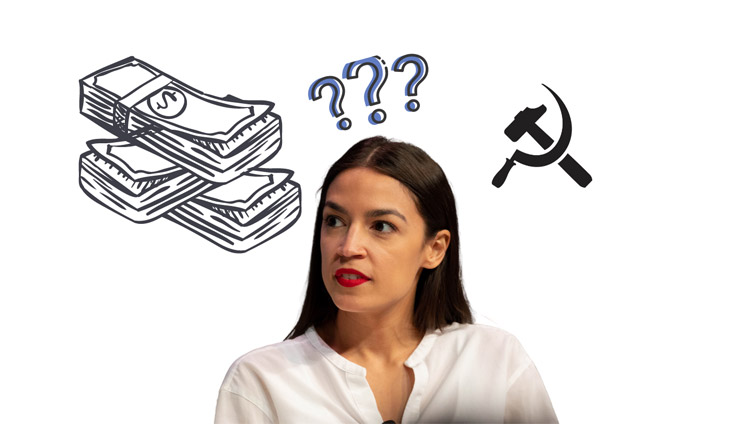 Alexandra Ocasio-Cortez, our own NY fiery US Representative, attracted controversy again, this time for donning a $14,000 gob on the cover of Vanity Fair. While the outfit was "borrowed", according to AOC, the visuals remain problematic for the self proclaimed Socialist.

These were the most talked about FW/19 fashion shows 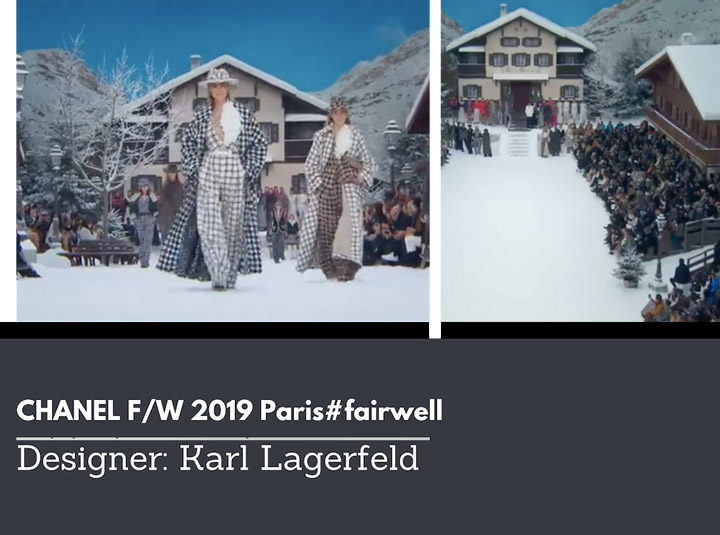 Karl Lagerfeld’s last Chanel show was understandably one of the most important events of the season. The fashion world bid adieux to the master of fashion theatre in the famous Grand Palais. The space was made to look like the set of a rom-com taking place in a snowed in Tyrolean village, not a nostalgic farewell for somebody who once said” I hate fake sentimentality”. 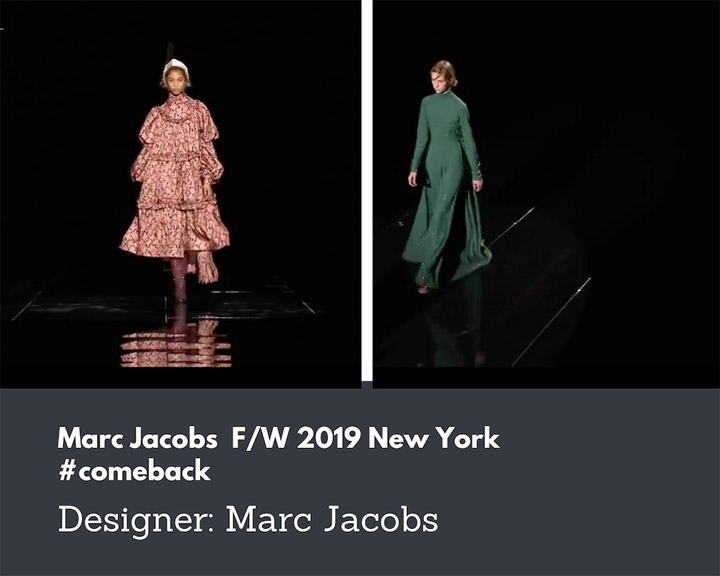 Marc Jacobs’ RTW F/W 2019 collection was described as a “dialog between intimacy and distance”. Characterized by a restrained elegance, the show blurred the lines between couture and RTW. Critics called it “dramatic, lyrical” and a return to glory for the label. 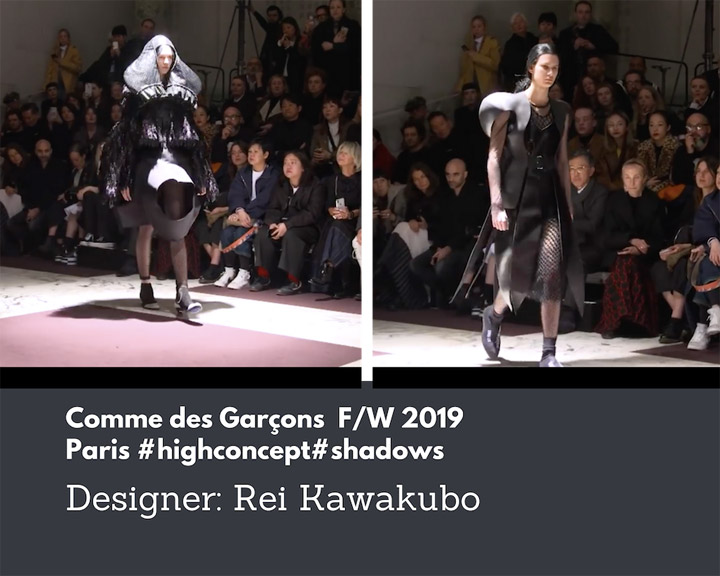 Rei Kawakubo’s latest creation for Comme des Garcons was dark as usual, and not just because the designer has a preference for the colour black. The high concept, perfectly executed show gave critics plenty to think about but let everyone draw their own conclusions to what its meaning was. 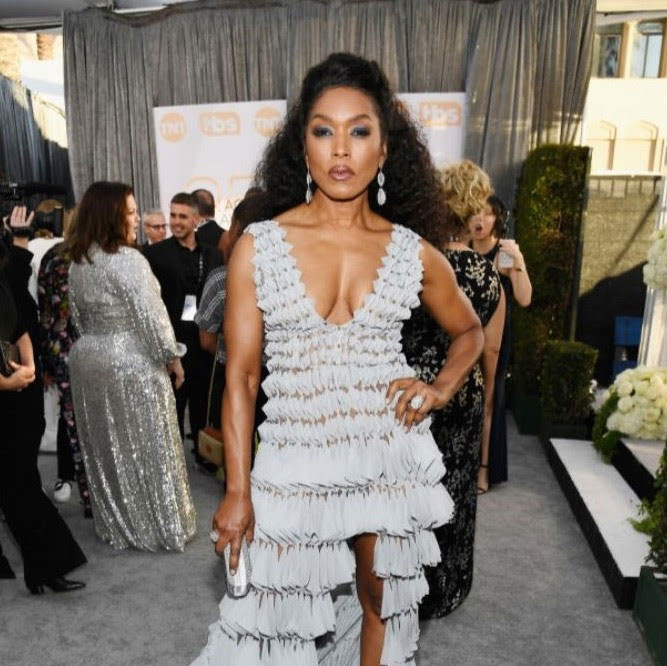 Angela is pairing her Georges Chakra dress with Gismondi1754 Diamonds 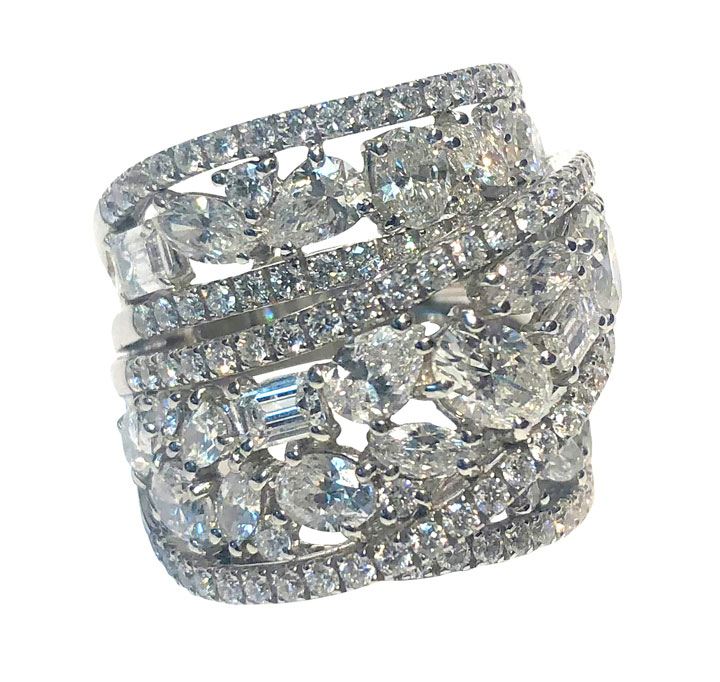 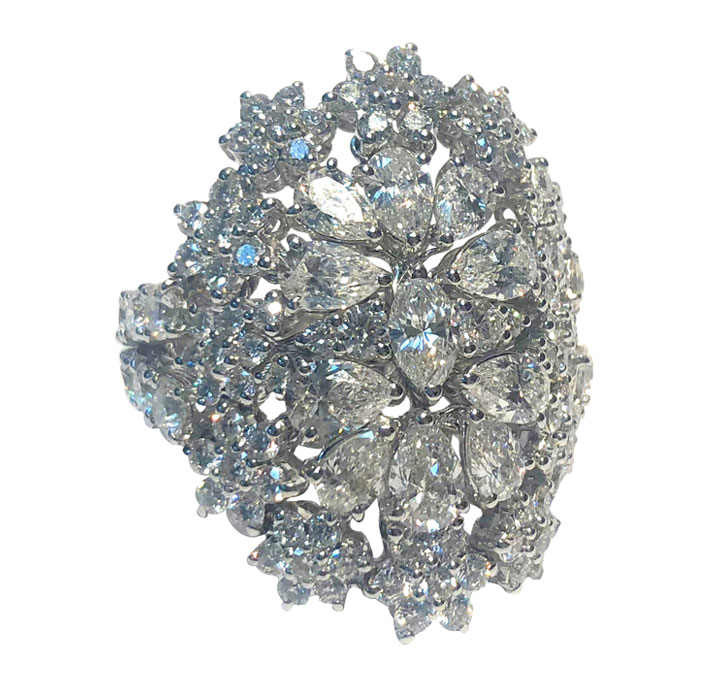 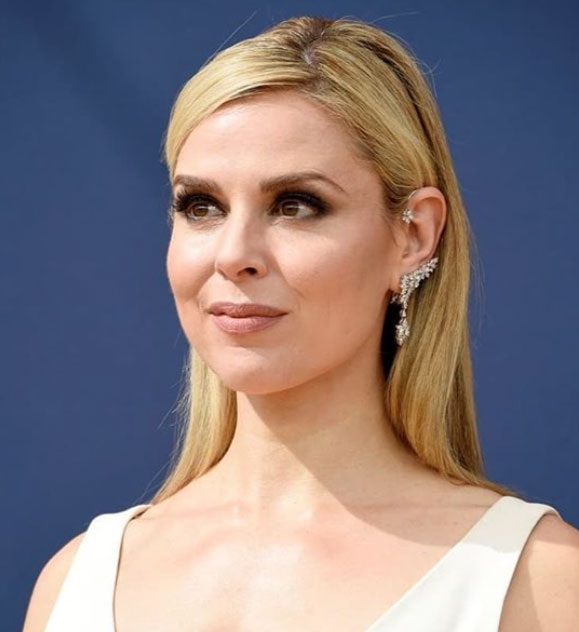 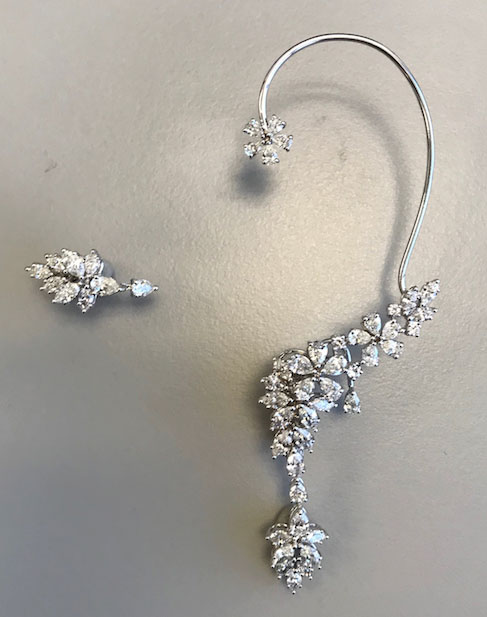 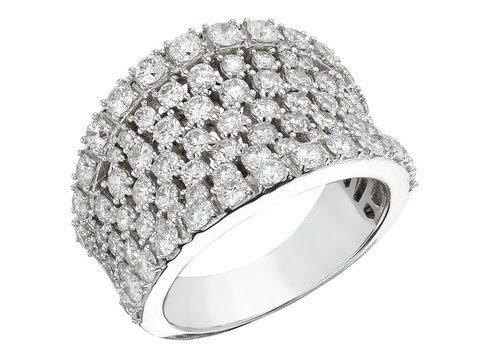