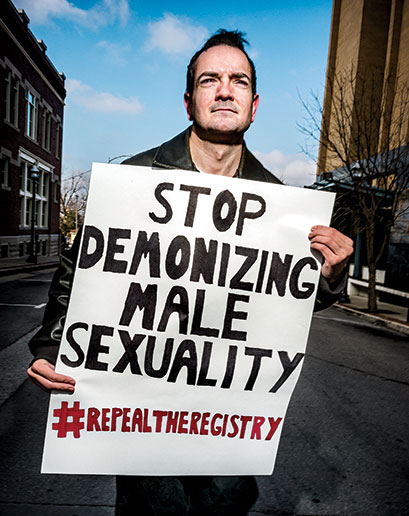 The phrase “men’s rights” may be an unfamiliar one to you, maybe even a little funny to some, but know it’s a serious business to many. The idea started in the 1970’s, continued with the New Agey men’s movement of the ’90s, and picked up momentum over recent years online. As women fight to be granted more rights and power in society, the MRA movement is growing in both size and volume, as they refuse to  tolerate being held down by the “harsh, unreasonable”  demands of the feminist movement.  While the movement does have some valid concerns (parental visitation, various reproductive rights and  child custody) the overall tone of the bloggers on manosphere is one of lust and fury.  A writer at GQ recently delved into this strange and fascinating realm,  and it’s a read we highly recommend for, at a minimum, entertainment’s sake. He navigates the world of pick up artists (PUA), red pillers, and men (and women) who believe women get away with too much and that men need more protection from the world and their female counterparts. The story is loaded with commentary bound to shock you or amuse you, and expands on the mindsets of MRA members, including women who are dubbed “labia traitors.”

While the MRA makes up a very small piece of a very large pie, it’s still unnerving. Check it out. 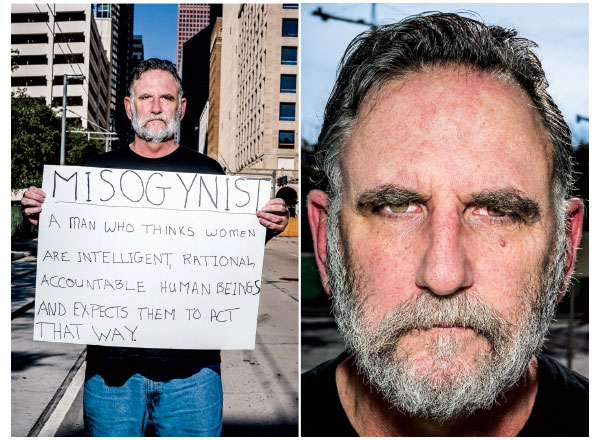 Posted by Staff Writer at 10:30 AM
Opinions , Relationships |