WHY: Up to 75% off Malia Mills signature bra-sized swimwear separates, tankinis, one-pieces and cover-ups.

And — did you know Malia Mills is so much more than swimwear? Also take up to 75% off the Malia Mills super chic collection of ready-to-wear.

Bonus: live chat to help with your purchase! 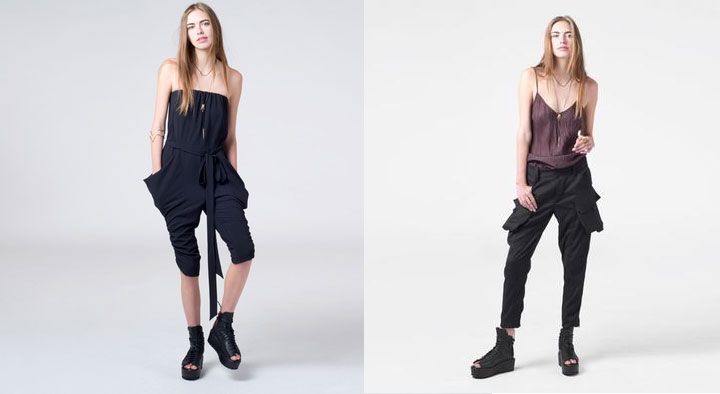 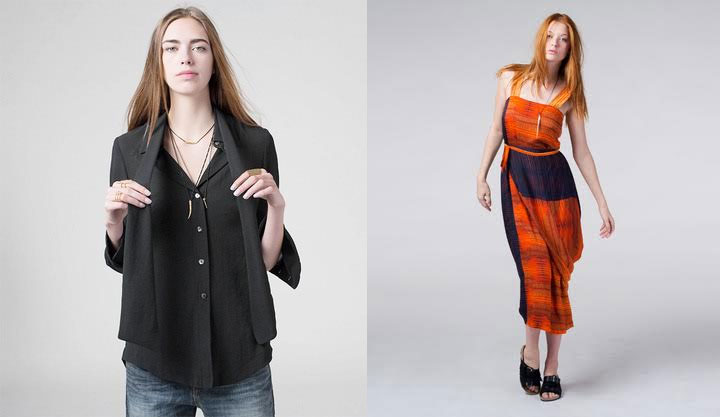 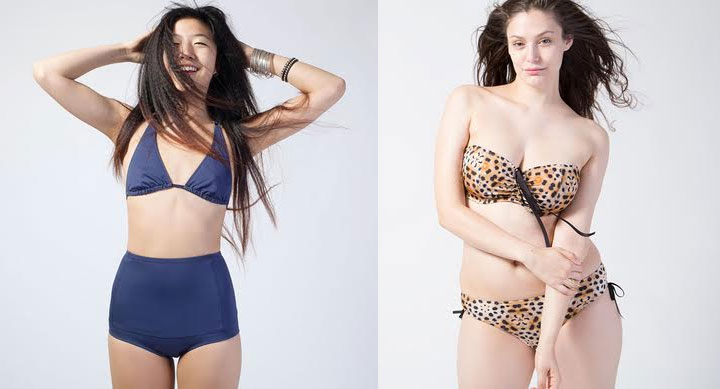 WHERE: Openhouse
168 Bowery
at Kenmare Street
Enter on Kenmare between Bowery and Elizabeth

WHY: Up to 80% off on women’s RTW and lingerie at the Fleur du Mal Sample Sale.

Shop one of a kind and new collection pieces.

WHY: Summer in Little Italy Festival.

Presented by the Little Italy Merchants Association, the festival has attracted more than a million visitors every summer since it began in 1995. Expect more than 150,000 visitors each weekend. More than 35 restaurants will operate sidewalk cafes during the festival so you can stop for a leisurely meal, cappuccino or cannoli… Who wants the “BEST CANNOLI”?! Visit our sister store Caffe Palermo at 148 Mulberry Street – meet the one and only “Cannoli King” – “Baby John”. Sweets Galore! 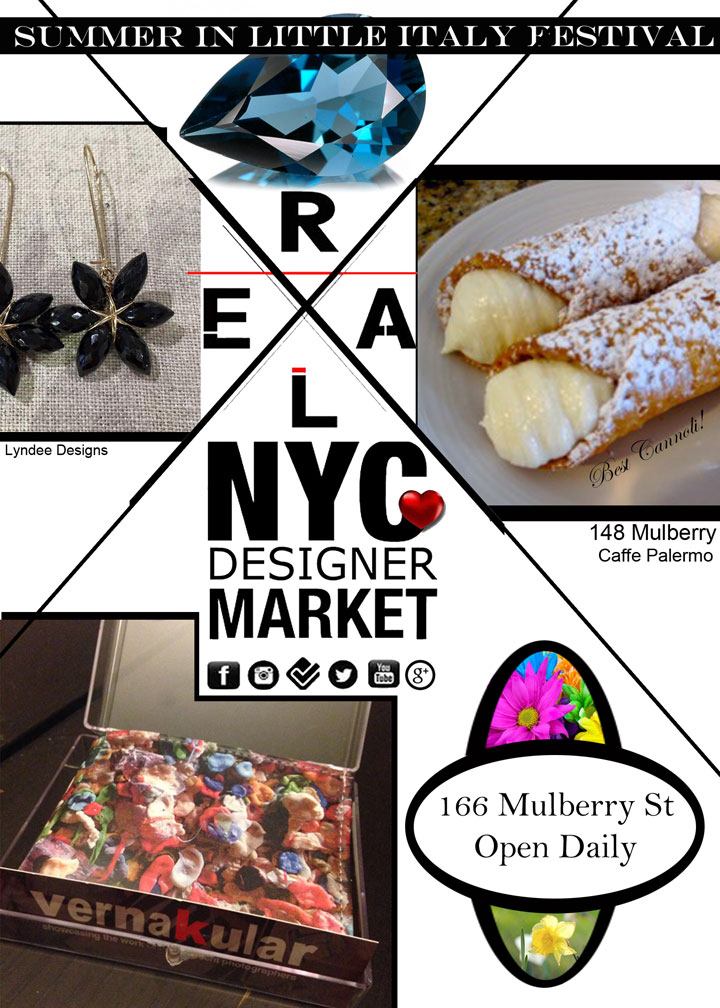