WHAT: 456 April May June Sample Sale

456 is a hair accessory line based in New York City. 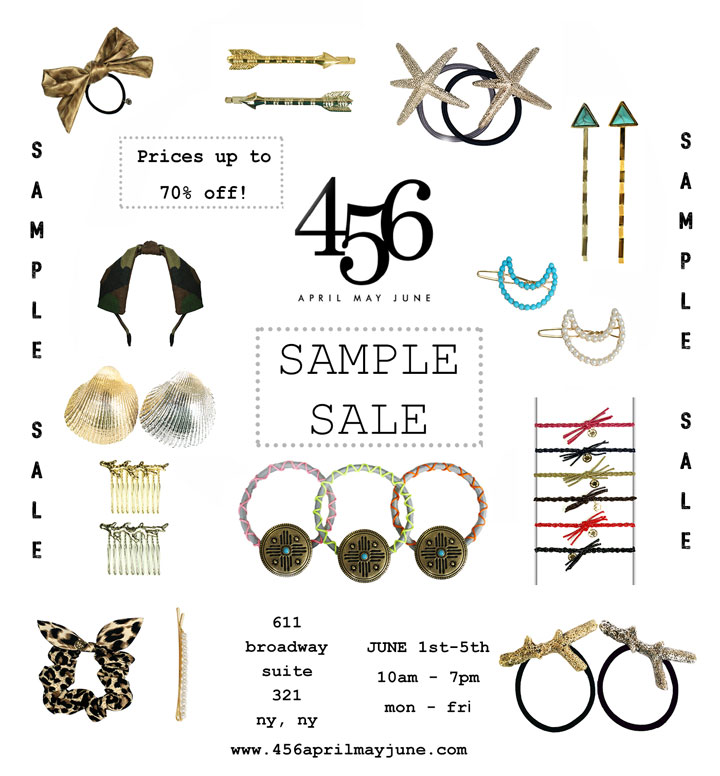 WHY: All items are 70% off at the Chibi Jewels Sample Sale. 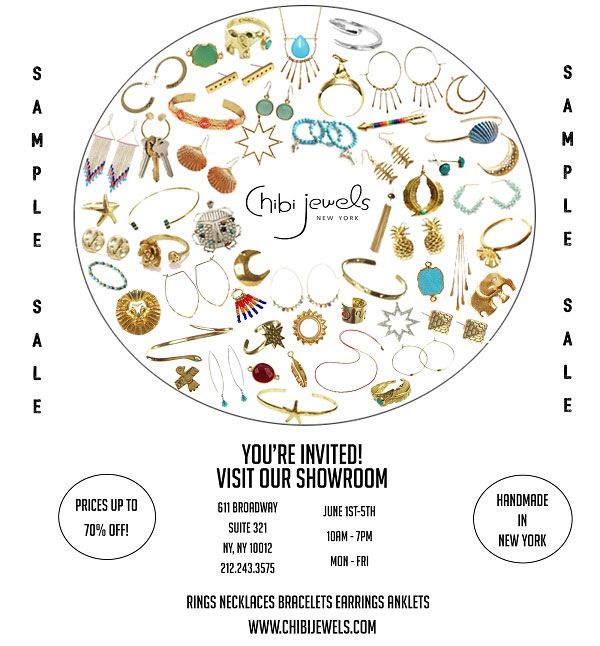