WHY: Up to 75% off men’s and women’s knitwear at the Cruciani Sample Sale. 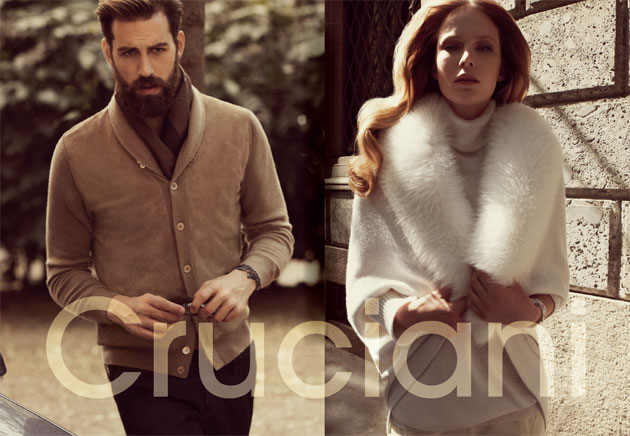