Perhaps this dates me, but as a child I remember watching the 1994 re-make of The Little Rascals (you know — the kids movie with Alfafa, Spanky, Buckwheat and Darla). In this movie, there was a great divide between the neighborhood boys and girls. So much so, in fact, that the school-aged boys belonged to an exclusive society dubbed the “He-Man Woman Haters Club.”

That club is the first thing I thought of when I heard about the various single-sex restaurants, clubs and societies popping up across the world. Only instead of guys nailing a “boys only” sign on doors, it’s the women who are saying ex-nay on the xy chromosome combo and creating their own female-exclusive venues.

Take the “Ladies of the Rise” organization, located in London, which hosts women-only soirees throughout the city. It’s one of several blossoming social groups that plans and hosts single-sex community events. Others are taking their cue from these new groups, as well. For example, central London’s Kate Percival launched a ladies-only members club called “Grace Belgravia” and KC Gates, a Canadian rugby player, has plans to turn her Soho bar Sofakingcool into a restaurant where only chicks are allowed to dine.

NYC’s Colony Club (Park Avenue and 62nd Street) was ahead of the curve on this one. This private social club was founded in 1903 in response to the various gentlemen-only clubs popping up in the city. It was modeled after said mens clubs and to this day only admits men as guests. 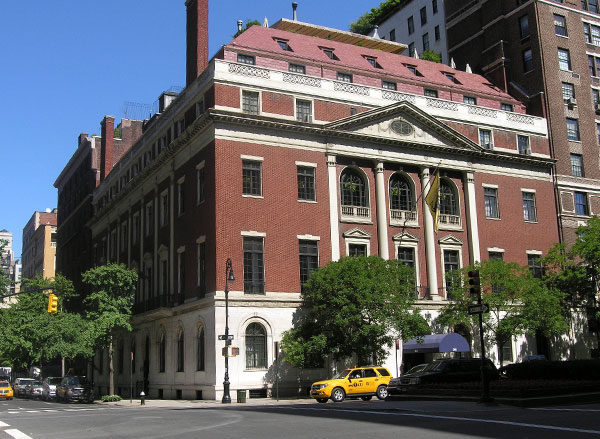 The Cosmopolitan Club (122 East 66th Street between Park and Lexington Avenues) is another ladies-only social club that hosts classes, lectures and special events for members or member-guests. Since its establishment in 1909, it’s served as an oasis for accomplished NYC women to rub elbows, exchange ideas and embark on new friendships.

Also in New York City is The Junior League (130 East 80th Street), an “organization of women committed to promoting volunteerism, developing the potential of women, and improving communities through the effective action and leadership of trained volunteers.” This by-women/for-women charitable organization was founded in 1901 and its 2,500 volunteers donate over 250,000 hours of their time annually. 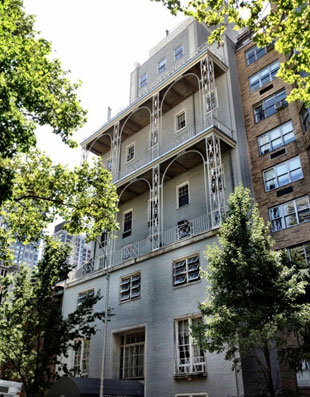 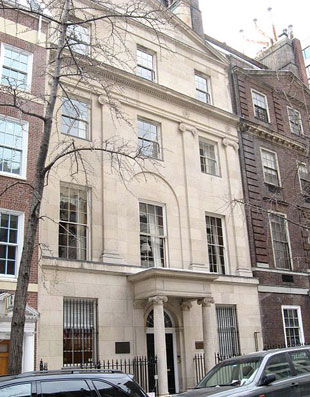 While the Big Apple does provide some organizations and clubs for women, the sort of modern-day, single-sex restaurant/venue trend that’s sweeping through the UK hasn’t really come to fruition in the United States. If it does, though, how would you respond? Would you be the first to attend one of these events? Or would you observe from a distance? Or maybe you’d cry out in revolt against the division of the sexes?