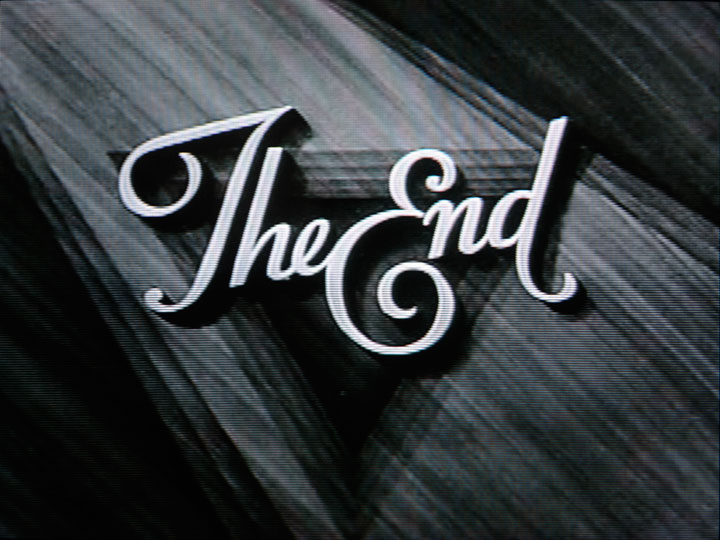 Think about the myriad TV shows and movies that have been filmed in New York City over the years. There were 242 movies shot in NYC last year alone, plus 44 TV shows filmed for the 2014-15 season.

Now, thanks to a new city council bill that requires reports on film shoots, filmers may be more reluctant to do their business in NYC. Commissioner Cynthia Lopez says she’s worried the legislation will make people think “filming isn’t welcome in New York” reports NY Daily News, and she’s not alone in her worries.

From a financial standpoint, the filming industry generates big bucks for NYC. We’re talking billions of dollars, some of which may be lost to other cities if it becomes more difficult to film here.

Related Posts:
More About SFERRA and Their Upcoming Luxury Linen Sample Sale
Behind The Scenes Images From NYFW Preparation. Plus Learn How You Can Watch The Shows, Too.
National Pizza Day Has Us On The Search for The Best Pie in Town
M.T.A. Bus and Subway Will Cost You More Thanks to Price Increase