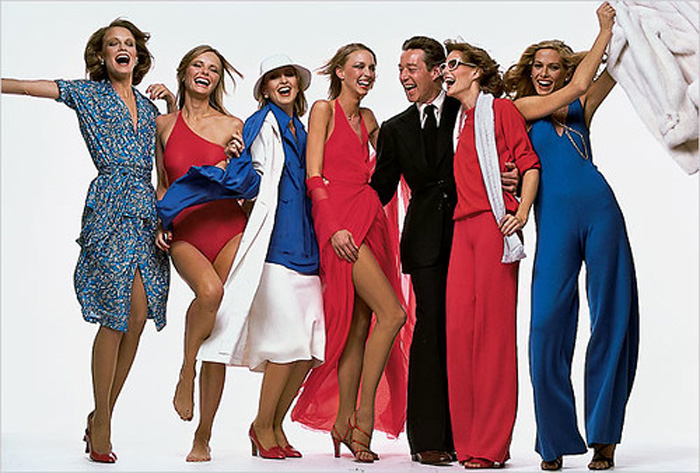 Related Posts:
7 Space-Saving Beauty Battle Stations You Can Fit in Your NYC Apartment
Valentine's Day: What's Love Got To Do With It?
Pics from Inside the Rent The Runway Sample Sale
Behind The Scenes Images From NYFW Preparation. Plus Learn How You Can Watch The Shows, Too.