Webserial : A webserial is a written work of literature available primarily or solely on the Internet. The term comes from old serial stories that were once published regularly in newspapers. Wikipedia free encyclopedia

“Corner Booth” is a webserial that was inspired by many water-cooler conversations about “Sex and the City”, and follows the lives of five single New York women, along with their careers, loves, and pets. You’ll see similarities to “Sex and the City” in the girls’ lust for fashion and shoe fetishes, but you’ll also find things that were glaringly absent in the HBO series. The “Sex and the City” girls were all white, well-to-do, and never took public transportation-and represented maybe 4% of the New York City population. In “Corner Booth,” Noelle is African-American, Graciela is Latina, and Kyoko is Japanese-American (and gay). None of the girls can afford Manolos at full price, and they all live real, subway-taking New York lives, which include bargain hunting and living outside of Manhattan, two things that the women of SATC found anathema. “Corner Booth” represents not only a new generation of single women, but a new demographic as well; one that more truly reflects the colors, flavors, and frustrations of life in New York City.

Jennifer Anthony has a MFA in writing from Spalding University. She works at a non-profit think tank to support her travel and volunteering habits. More about her can be found on her website: http://www.jenniferanthony.net/.

What has happened so far… 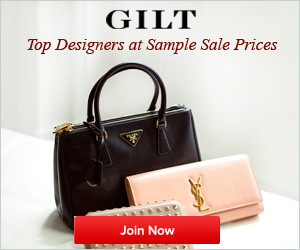