6 Things You Need to Know About the CFDA

Monday night’s red carpet at the 2013 CFDA Awards looked particularly fabulous. From fashionable veterans such as Ralph Lauren to Oscar de la Renta and other notable attendants, including Hillary Clinton and Miranda Kerr, pretty much every single person looked divine.

Whether you tuned in to watch it yourself or are reading up on all the little details now, here are the six things you need to know about the CFDA.

In case you missed it, the winners were as follows:

Womenswear Designer of the Year: Jack McCollough and Lazaro Hernandez for Proenza Schouler

As for the Swarovski Awards for Emerging Talent, those awards were handed out to the following up-and-comers:

Swarovski Womenswear Designer of the Year: Max Osterweis and Erin Beatty for Suno

2. The CFDA Has Been Around for Over 50 Years

Yep, you read that right. The CFDA has now existed for over half a century. This not-for-profit organization, started by publicist Eleanor Lambert in 1962, has some serious roots and it isn’t going anywhere for a long time.

3. Fashion Made for Fashionable People

CFDA stands for “Council of Fashion Designers of America” and its annual award ceremony is considered the Oscars of the fashion world. 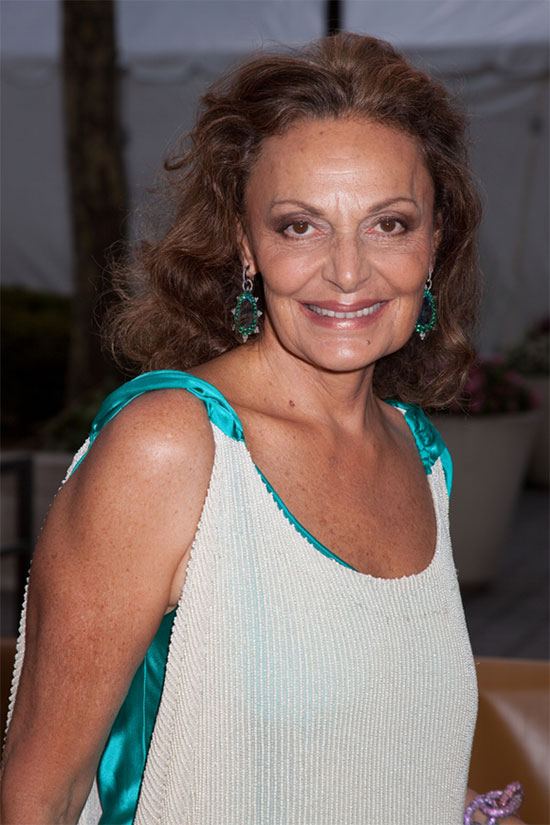 “Nominations for each award category are submitted by the CFDA Fashion Awards Selection Committee, made up of the 400+ members of the CFDA, along with top fashion retailers, journalists, and stylists. The nominees, as well as recipients of the honorary awards, are ratified by the CFDA Board of Directors,” notes the CFDA website.

4. The CFDA Awards Are Kind of a Big Deal

While the CFDA Awards began as small-scale, intimate event specifically for those in the fashion industry, it’s since become a much more widely covered — and attended — event. From celebrities to debutantes to political figures, everyone shows up to the CFDA Awards.

Fashion veteran Diane von Furstenberg, who won the CFDA Lifetime Achievement Award in 2005, currently serves as the CFDA president. She took on that role in 2009 and works with Steven Kolb, the Chief Executive Officer.

Related Posts:
Pics from Inside the Eberjey + Pamela Love Sample Sale
The 60 Second Guide to the New York City Holiday Markets
Rent the Runway Sample Sale in Images
How to Have Fun in Brooklyn? Walk in Your Favorite Characters' Footstep